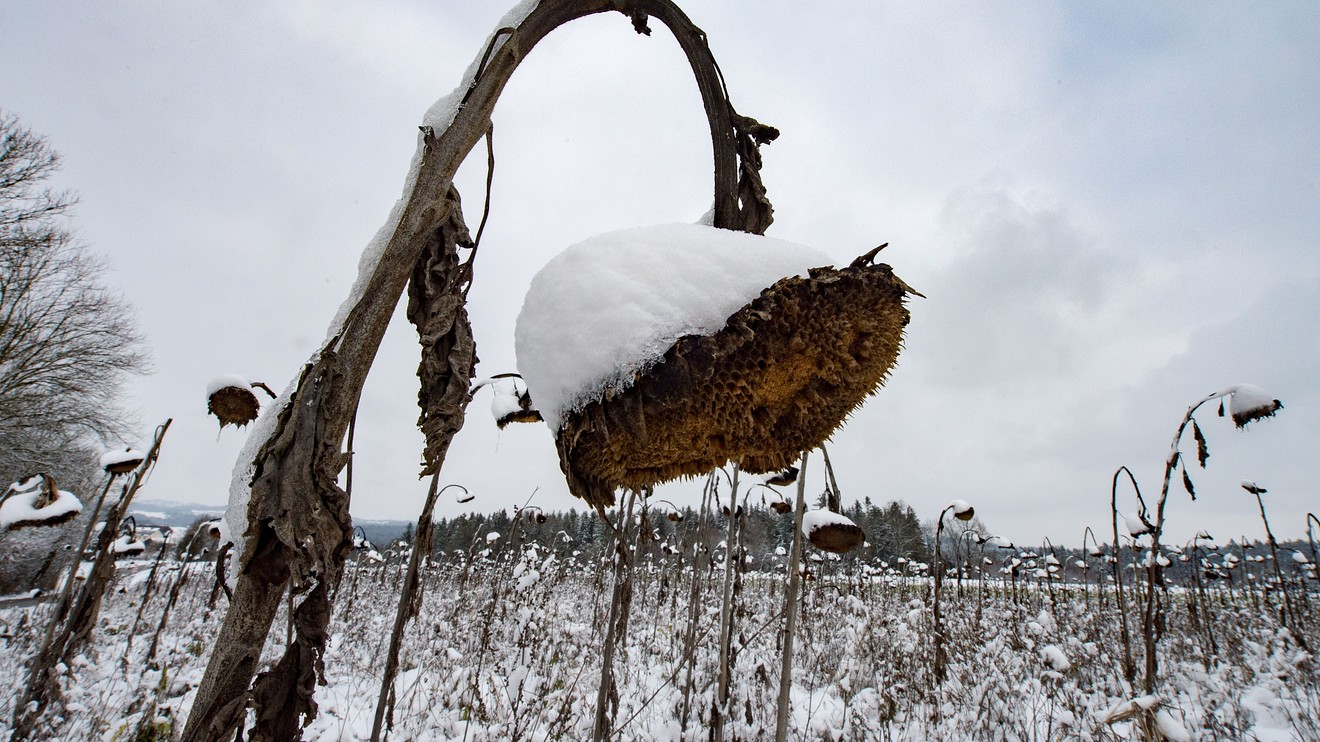 Is there reason to be optimistic about the economy?

You can find green shoots if you look close enough. Export numbers in Asia are no longer surprising economists. The OECD leading indicator’s declines are abating. Global purchasing managers indexes, a leading index of manufacturing output, have moved up slightly.

While the talk on international trade disputes has become more positive, the actual situation on the ground has not. The Fed’s Beige Book published mid-October continued to point to very high levels of uncertainty about import tariff policies, as have some other gauges.

Any deal reached between the U.S. and China will take time to implement. “Even with a mini-deal it will take a long time for companies to feel confident about investing in supply chains,” Harris notes.

Harris added that if the U.S. ISM purchasing managers index and the official China index were substituted into the global PMI, then the index would have fallen instead of risen.

One further point Harris makes is that a mini-cycle in inventories may be helping some companies even as sales remain weak.

“We still don’t expect growth to start to pick-up until early next year, with another rate cut from the Fed and further easing in China along the way,” he said.