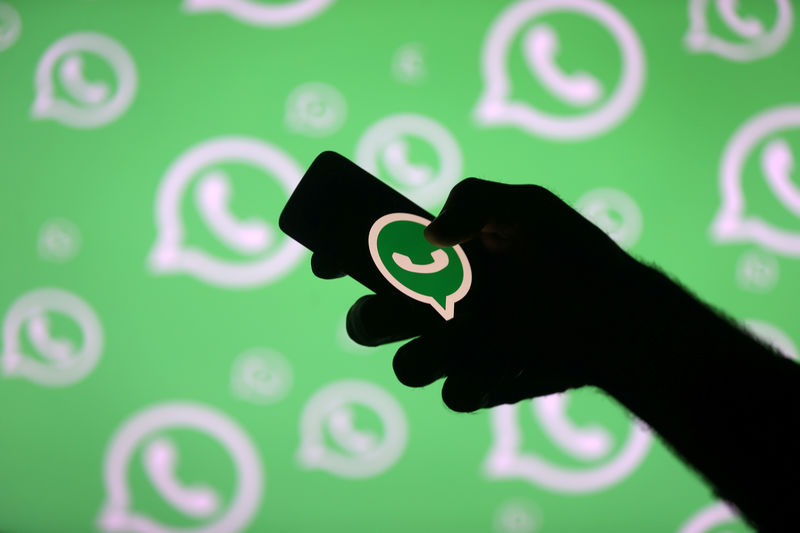 NEW DELHI (Reuters) – India has asked Facebook-owned (O:) WhatsApp to explain the nature of a privacy breach on its messaging platform that has affected some users in the country, Information Technology Minister Ravi Shankar Prasad said on Thursday.

A WhatsApp spokesman was quoted by the Indian Express newspaper on Thursday as saying that Indian journalists and human rights activists were targets of surveillance by an Israeli spyware. The company said it was “not an insignificant number” of people, but did not share specifics.

“We have asked WhatsApp to explain the kind of breach and what it is doing to safeguard the privacy of millions of Indian citizens,” Prasad said in a tweet.

WhatsApp said it had no comment on Prasad’s tweet, but referred to a previous WhatsApp statement that the company believes people have the fundamental right to privacy and no one else should have access to their private conversations.

India is WhatsApp’s biggest market with 400 million users. Globally, the platform is used by some 1.5 billion people monthly and has often touted a high level of security, including end-to-end encrypted messages that cannot be deciphered by WhatsApp or other third parties.

In its lawsuit filed in a federal court in San Francisco, WhatsApp accused NSO of facilitating government hacking sprees in 20 countries, calling it “an unmistakable pattern of abuse.”