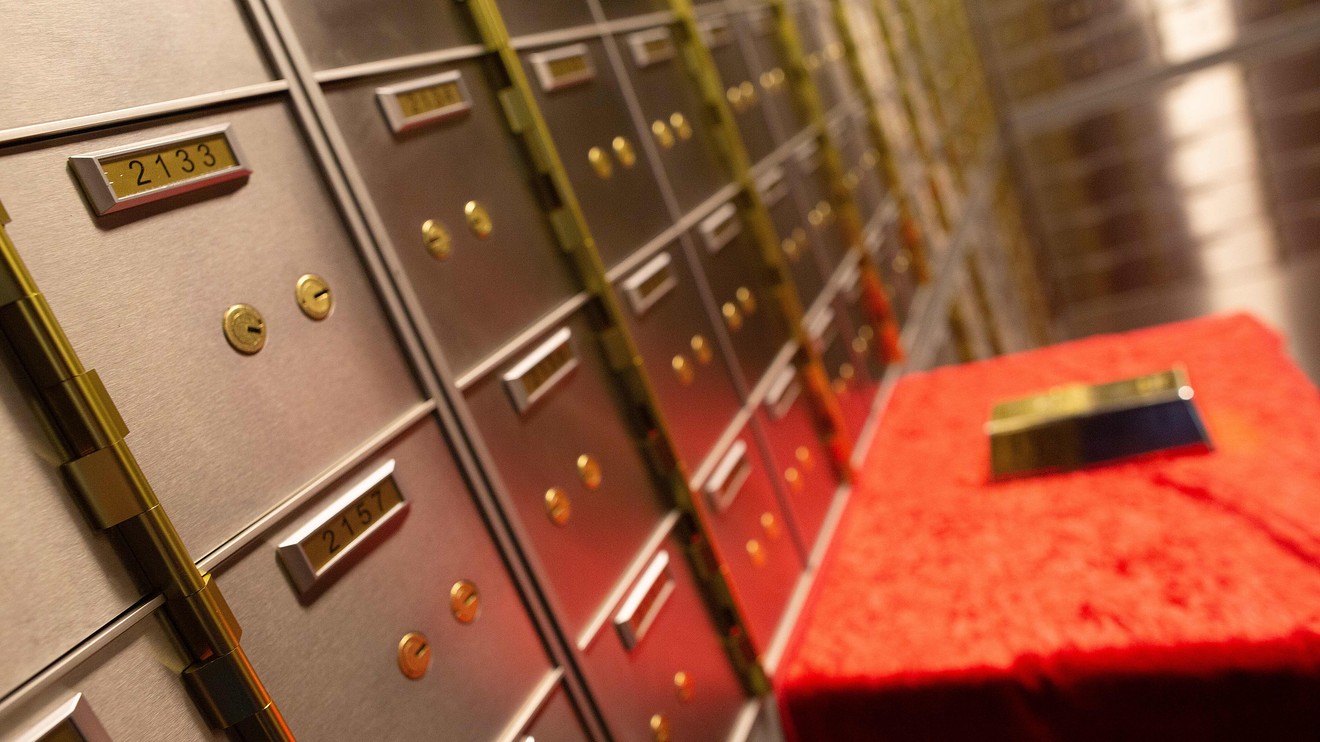 “News that China might not be able to enter into a long term trade deal with the U.S., a 6th straight negative Chinese factory activity report, and economic uncertainty from soft German retail sales and soft Japanese construction orders” all contributed to haven support for the precious metal, said analysts at Zaner Metals.

Chinese officials are expressing doubts about their ability to reach a comprehensive, long-term trade deal with the U.S. despite progress toward signing a “phase one” agreement, Bloomberg reported Thursday. The report said Chinese officials have concerns about President Donald Trump’s impulsive nature and fear he could even back out of the limited deal that both Beijing and Washington have signaled they want to sign in coming weeks.

“Gold is rallying on expectations the U.S.-China trade war will not be ending anytime soon,” said Edward Moya, senior market analyst at Oanda, in a note.

“China basically said what everyone was already thinking, that this trade war will likely drag beyond the 2020 U.S. presidential election and this big macro risk will keep gold supported,” he said.

On Thursday, however, Trump tweeted that “China and the USA are working on selecting a new site for singing of Phase One of Trade Agreement, about 60% of total deal, after APEC in Chile was canceled do to unrelated circumstances.”

Gold ended higher on Wednesday but then retreated in electronic trade after the Federal Reserve, as expected, cut its benchmark interest rate for the third time in as many meetings but signaled it may pause before making further changes to its monetary policy settings.

“While the gold and silver markets could have been held back by the prospect of central banks moving to ensure sustained growth and reduced economic fear, it would appear as if both markets took the Fed action…as a sign that the world economy is still at risk,” said analysts at Zaner Metals, in a daily note.

The U.S. dollar has also weakened in the wake of the Fed decision, with the ICE U.S. Dollar DXY, -0.33%  down 0.3% in Thursday dealings, adding support to dollar-denominated prices for the precious metals.