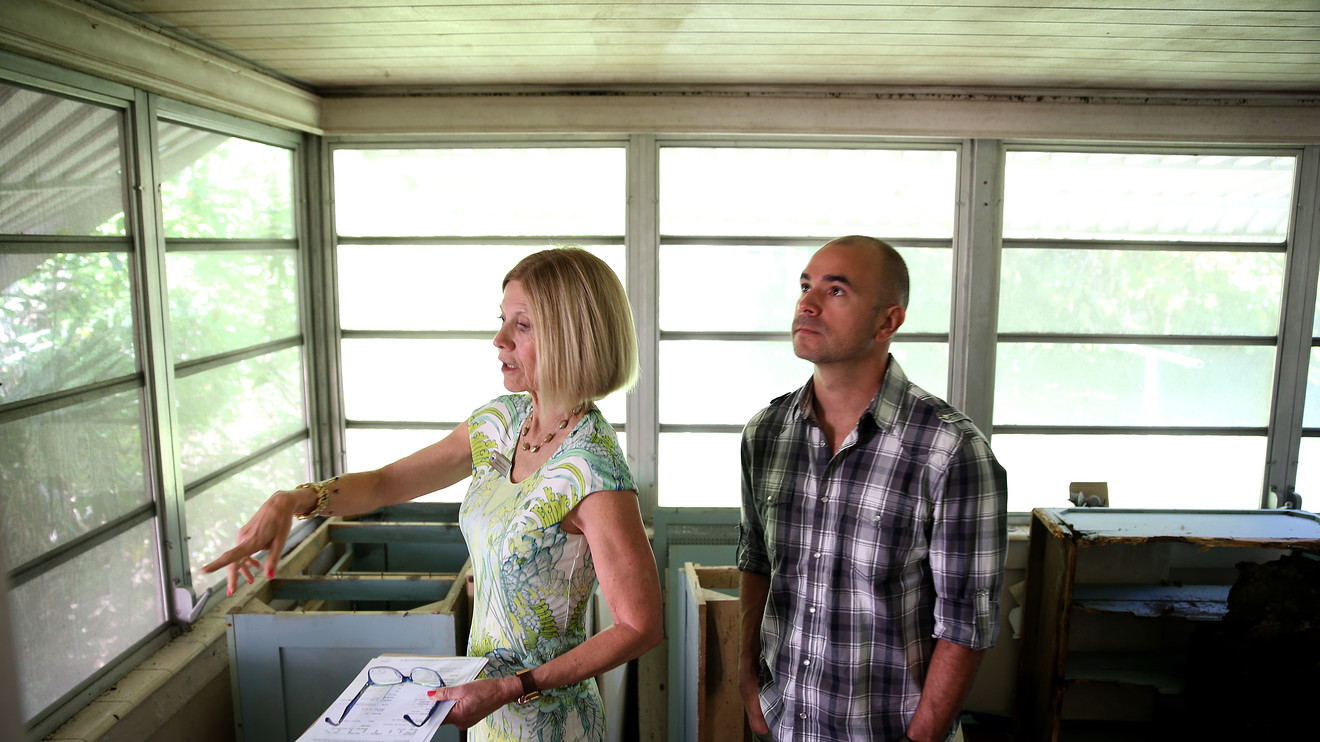 Mortgage rates rose yet again — illustrating how the Federal Reserve’s policy can have a somewhat limited effect on the mortgage market.

Despite the increase, the rate on the 30-year mortgage remains over a full percentage point lower than at this same time a year ago.

That mortgage rates rose even though the Fed just announced yesterday its plans to cut interest rates isn’t a surprise. When the Federal Reserve adjusts interest rates, it is influencing short-term rates.

Mortgage rates, on the other hand, are longer-term interest rates. They generally track the direction of the 10-year Treasury note TMUBMUSD10Y, -3.99%. The 10-year Treasury yield rose in advance of the Fed’s decision, though it has moved lower since then.