Relief over well-received results from Apple and Facebook may not be enough to fuel another S&P 500 record on Thursday, as rumblings on the trade front are getting in the way.

Those big tech names are an integral part of our call of the day from BlueBox Asset Management’s co-portfolio manager William De Gale who says it’s time for investors to look past the household names to companies on the cutting edge of the next big technology shift — connecting computers to the real world.

“I want to own companies that are going to be dramatically better than five years from today,” the former BlackRock tech fund manager tells MarketWatch in an interview.

De Gale lays out a couple of reasons why he’s less keen on Apple: shares have been underperforming for years (see his chart below) and there’s really no new product to dazzle investors. 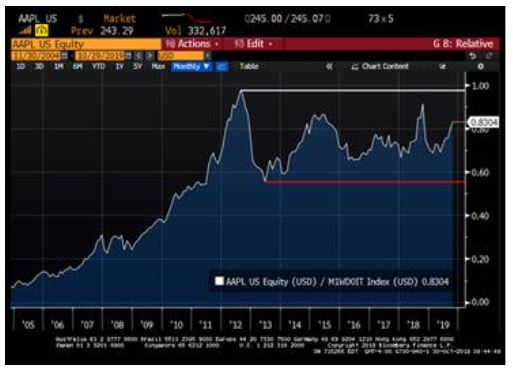 In the Global Technology Fund he manages, he offers up alternatives like decades-old Texas Instruments TXN, -1.34%. “It makes power management integrated circuits, a very small, very cheap chip that controls the flow around a circuit, and basically allows a battery to last as long as possible,” said De Gale, who adds that Texas Instruments has very little competition.

Then there’s EPAM Systems EPAM, +0.36%, a software services company that made Fortune’s 100 Fastest-Growing Companies list for 2019. “They write software for companies that can’t do it themselves, mostly working for non-tech companies,” so in a sense a “sophisticated niche business,” he says.

Our chart of the day from Citigroup analyst Ephrem Ravi, highlights how prices of palladium PAZ19, -0.62%,   a key component used in electronics and new technologies, have soared this year as the metal shrugs off macroeconomic worries. 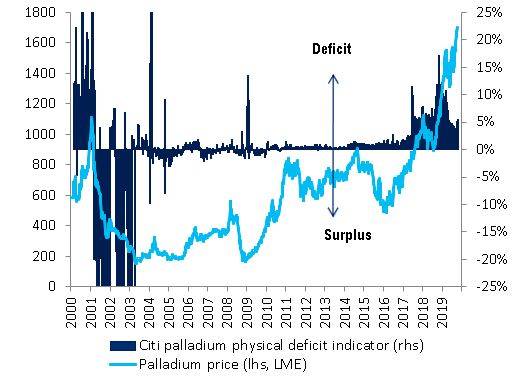 Ravi sees palladium reaching $2,000 an ounce over the next three months from around $1,782 currently on an improved global economic view. But longer term, U.S.-China trade tensions pose a risk for the metal, he says. 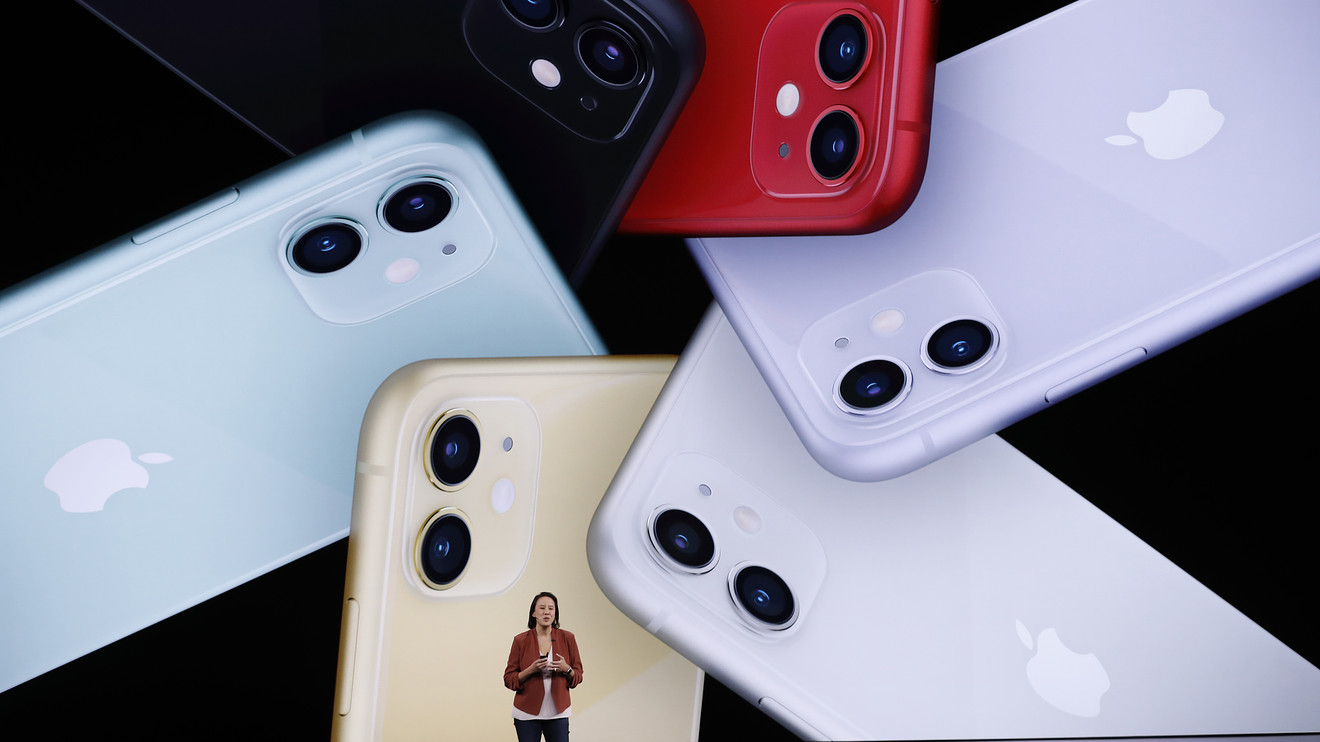 Apple AAPL, -0.01%  shares are climbing on upbeat earnings and a holiday forecast, though iPhone revenue fell again. Meanwhile, its trade-in program is booming.

Facebook FB, -0.56%  stock is surging on a revenue leap. On the earnings call, CEO Mark Zuckeberg leaped to the defense of political ads, and touched on antitrust probes.

Weekly jobless claims, consumer spending and the Chicago purchasing managers index are all ahead.

Think you are “politically woke?” Get over that says former President Barack Obama