Home
Stocks
The Ratings Game: Chip-equipment companies suggest a recovery is on the way
Prev Article Next Article 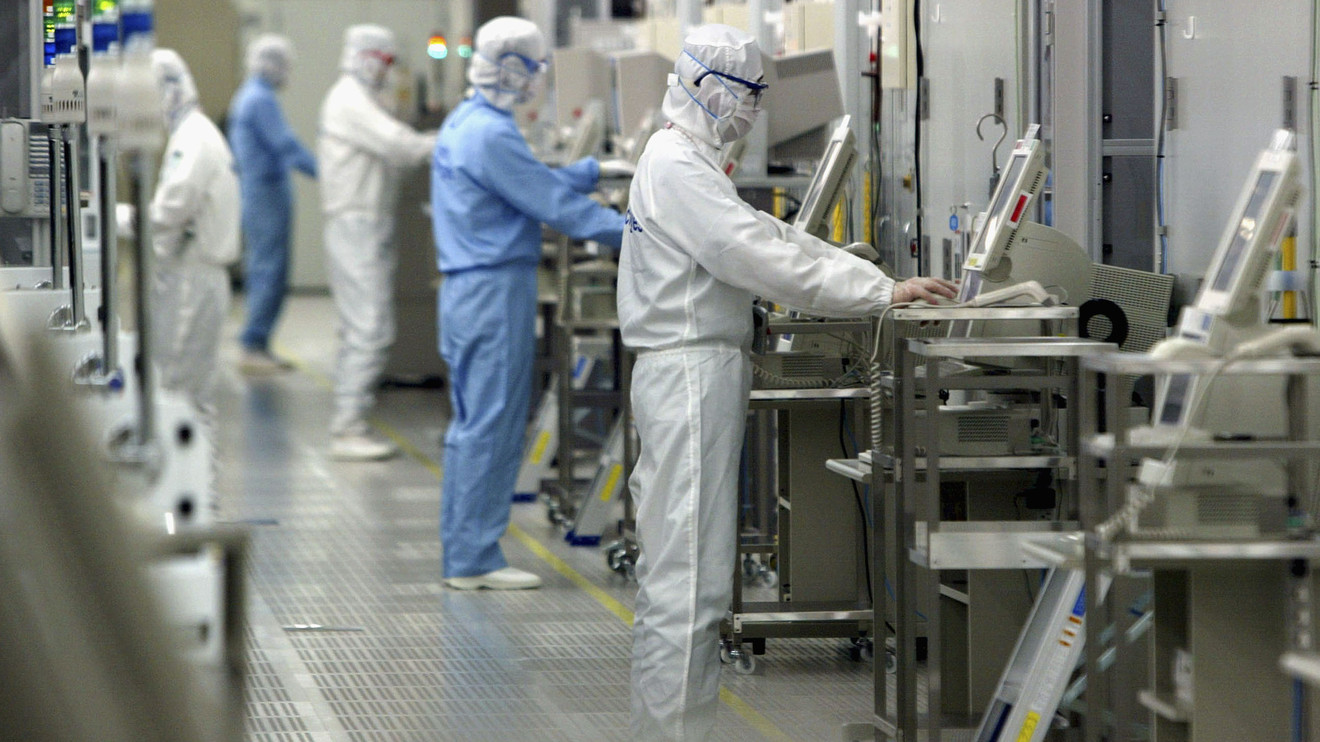 Companies that sell equipment to make semiconductors are showing strong gains in earnings and on Wall Street, suggesting that they are seeing the earliest signs of a recovery in the beleaguered sector.

KLA shares declined 2.3% in Thursday trading to close at $169.04, but that may have more to do with increased expectations related to the stock’s move before the results than the earnings themselves. KLA has the second-best year-to-date gains in the S&P 500 index with an 89% increase, behind only another chip-equipment supplier, Lam Research Corp. LRCX, -2.35% , which is up 99%.

Last week, Lam results also topped Wall Street expectations for the quarter, and the company forecast revenue of $2.35 billion to $2.65 billion for its fiscal second quarter, which if it hits the top end of the range would snap the company’s five-quarter streak of year-over-year revenue declines.

“A strong underlying foundry/logic environment helped KLA beat estimates and guidance, and shows the robustness of its core business,” Sankar said. “The pushback is the slowing sequential growth (into CY20) off a strong Dec Q; which is a fair point.”

“This setup is similar to the setup for the stock year ago (i.e. low expectations on out quarter sequentials),” Sankar added.

Wells Fargo analyst Joe Quatrochi, who has a market perform rating and increased his price target to $175, said “we think this was well-anticipated by investors following other C3Q19 results and increased 2019 capex forecasts from Intel and TSMC.”

Intel topped analyst expectations last week with surprise growth in its data-center sales and said the market looks better than it had earlier in the year.

Read: Intel suggests the chip recovery is here, even as rivals are still waiting

Evercore ISI analyst C.J. Muse, who has an outperform rating and a $180 price target on KLA, said a growing arm race in chip designs as well as a recovery in the memory-chip sector fares well for chip-equipment makers.

“We suspect some investors will suggest we are nearing a peak for Foundry/Logic revenues for KLA, but our sense is that elevated spending levels will be sustainable into 1H20 supported by greater breadth of spending (read Samsung 005930, +0.00%  LSI ramping in 1H20), the overall arm’s race across TSMC/Samsung/Intel.”

Third on the list of the S&P 500’s best performers for 2019 is Advanced Micro Devices Inc. AMD, +2.41% , which has gained 84% as one of the few chip makers that has been able to power through the chip recovery this year thanks to new products. AMD was one of the few chip stocks closing up Thursday, with a 2.4% gain. AMD reported its highest revenue in more than a decade this week, but a lighter-than-expected forecast got a mixed reception from analysts.

Read: Texas Instruments tanks the chip sector and investors’ hopes for a rebound

Other SOX index chip stocks that have been on a roll for the year also pulled back Thursday. Applied Materials Inc. AMAT, -1.72%  shares, which are up 66% for the year, declined 1.7% Thursday.