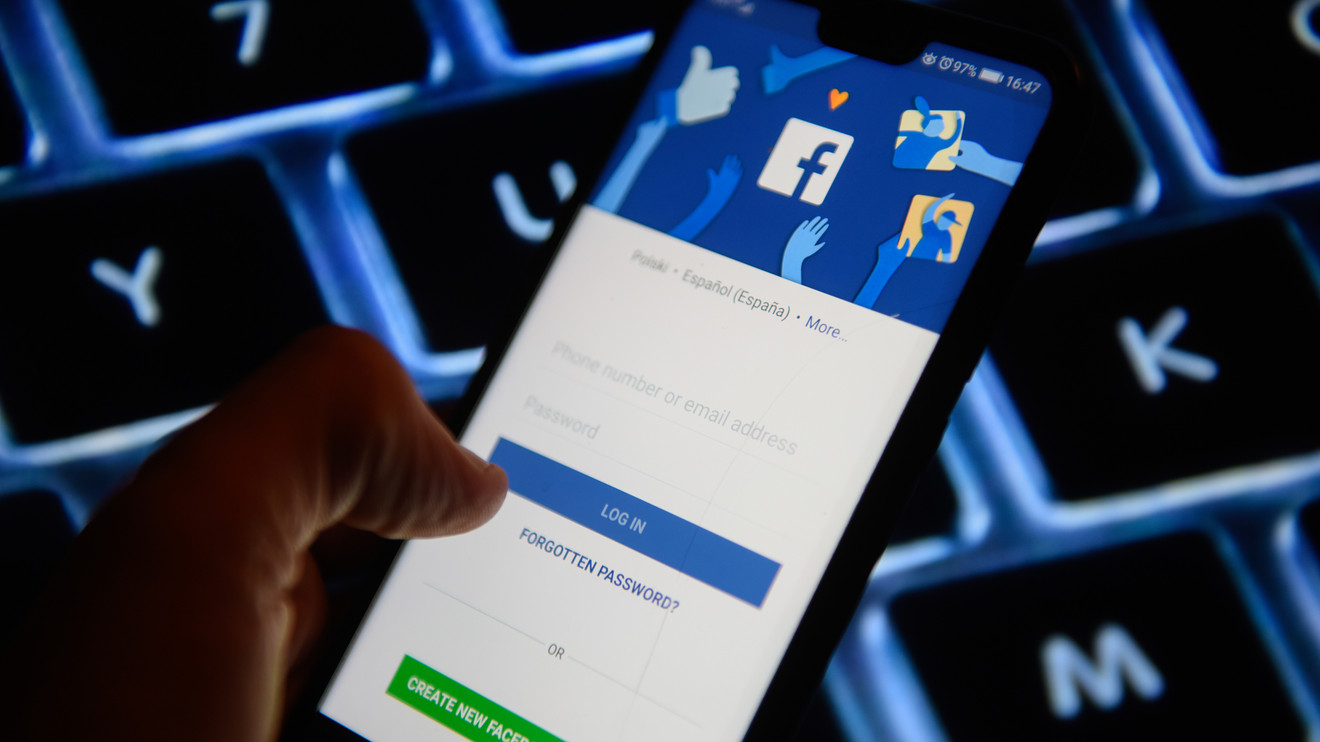 After several similar doom-and-gloom warnings in the past, one analyst isn’t too bothered by Facebook Inc.’s latest talk of steep cost growth down the road.

The company told investors in conjunction with its late-Wednesday earnings report that it expects $46 billion to $48 billion in total expenses for 2019, though that includes $5 billion related to a Federal Trade Commission fine. For 2020, the company projects $54 billion to $59 billion in expenses. Excluding the FTC fine, the midpoint of Facebook’s FB, +3.07%  estimates implies about 35% expected cost growth from 2019 to 2020.

Read more: What Facebook’s $5 billion fine means for you — and your privacy.

MoffettNathanson’s Michael Nathanson says that projection seems far too high. “Nothing personal, but the company has been consistently too pessimistic on cost inflation while the top-line has proven to be much more resilient in the face of real or imagined headwinds,” he wrote in a note to clients.

In Nathanson’s view, the “safe bet for almost every year” when it comes to Facebook has been to “take the under” on expense-growth expectations. Though Facebook painted a picture of sizable cost growth ahead, he thinks that Facebook shares still rose after the disclosure because some investors were anticipating even worse estimates. The stock is up 2.8% in Thursday morning trading.

Read: Mark Zuckerberg used the ‘A’ word during earnings call

Others shared his view. “Overall, we think the expense outlook incorporates some conservatism and would expect downward revisions, with longer term initiatives in e-commerce and payments layering in over time,” wrote Instinet’s Mark Kelley, who has a buy rating on the stock and increased his target to $253 from $235.

Wrote SunTrust’s Youssef Squali: “Recall that Facebook has had a history of coming in at the low end or even lower of its initial expense guidance typically given out of the 3Q call. We believe this is likely the case here as well.”

At least 11 analysts raised their targets on Facebook shares after the report, according to FactSet while five analysts lowered theirs. The average price target on the stock is $238.86, 24% above recent levels. Shares have gained 48% so far this year, as the S&P 500 SPX, -0.41%  has risen 21%.