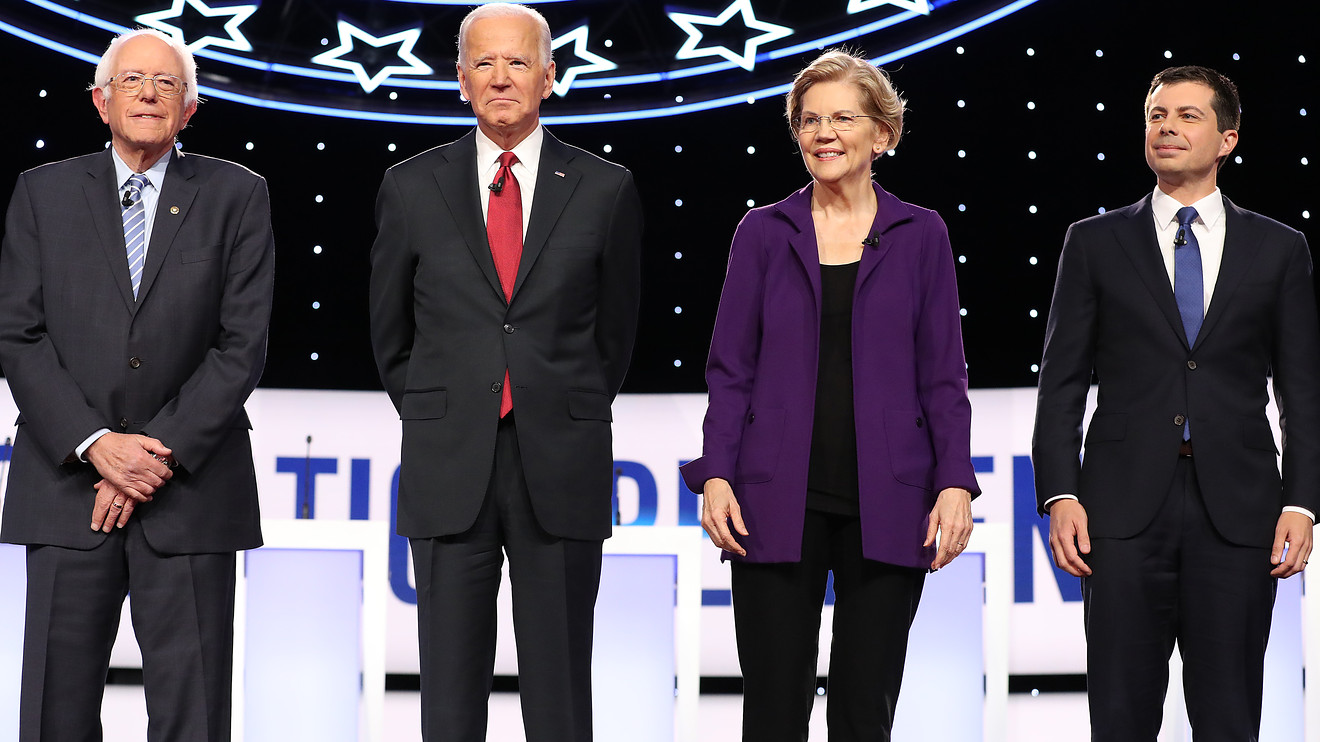 While Joe Biden is continuing to lead the crowded 2020 Democratic field in national polls, his standing in one crucial state is deteriorating.

A new poll focused on the first-in-the-nation Iowa caucuses showed the former vice president in fourth place with just 17% support.

To be sure, the candidates are basically bunched together, as the poll had a margin of error of 4.7 percentage points. Pollsters surveyed 439 Iowa Democratic from Oct. 25 to Oct. 30.

The Times/Siena survey follows an Iowa State University/Civiqs poll from a week ago that focused on the Hawkeye State and also had Biden in fourth place, as he got 12% support. Warren was first with 28%, Buttigieg ranked second with 20%, and Sanders was third with 18%, as pollsters reported a margin of error of 5 points.

Popularity in Iowa is critical for Democratic presidential hopefuls as the first voter verdicts in the party’s primary will come Feb. 3 with the state’s caucuses.

Besides losing ground in polls, Biden only ranked fourth in the 2020 Democratic field in third-quarter fundraising, leaving him with less money in the bank than the other top-tier candidates. Hoping to help the former veep, a super PAC has formed to support his campaign, with the move coming after the campaign changed its stance on such controversial fundraising groups.

Meanwhile, in a RealClearPolitics average of national polls, Biden is first with 26.7% support, followed by Warren at 21.3%, Sanders at 16.8% and Buttigieg at 7.7%. All other candidates are under 5%.