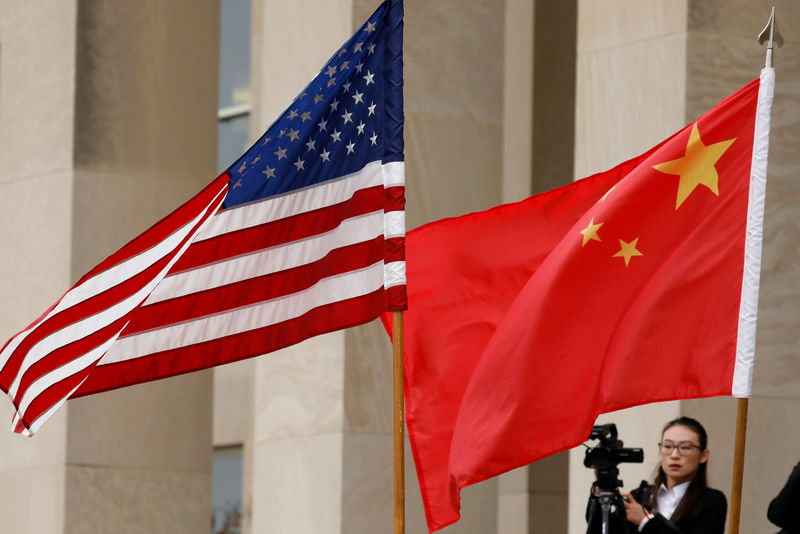 GENEVA (Reuters) – A World Trade Organization (WTO) panel said on Friday that China was entitled to slap compensatory sanctions on U.S. imports worth $3.579 billion annually for the U.S. failure to remove anti-dumping duties – roughly half the amount China had sought.

In the WTO ruling, a three-member arbitration panel said Chinese exporters suffered impairment to trade valued at $3.579 billion annually. China may now ask the WTO’s Dispute Settlement Body for a green light to impose the retaliatory tariffs on imported U.S. goods valued up to that amount each year.

China told the WTO in September 2018 that it had suffered $7.043 billion in damages annually due to U.S. anti-dumping duties ruled illegal by a WTO panel in 2016 and later upheld. China therefore requested permission to raise trade barriers on U.S. goods to the same amount, as allowed under WTO rules.

As the Trump administration objected to the amount, the issue was sent to arbitration.

The case relates to U.S. dumping duties on industries including machinery and electronics, light industry, metals and minerals, and the U.S. Commerce Department’s way of calculating the amount of “dumping” – Chinese exports that are priced to undercut American-made goods on the U.S. market.

The U.S. calculation method, known as “zeroing”, tended to increase the level of U.S. anti-dumping duties on foreign producers and was repeatedly ruled to be illegal in a series of trade disputes brought to the WTO.

The U.S. Trade Representative’s office in Washington had no immediate response.

(Reporting and writing by Stephanie Nebehay; additional reporting by Andrea Shalal in Washington; editing by John Miller and Hugh Lawson)