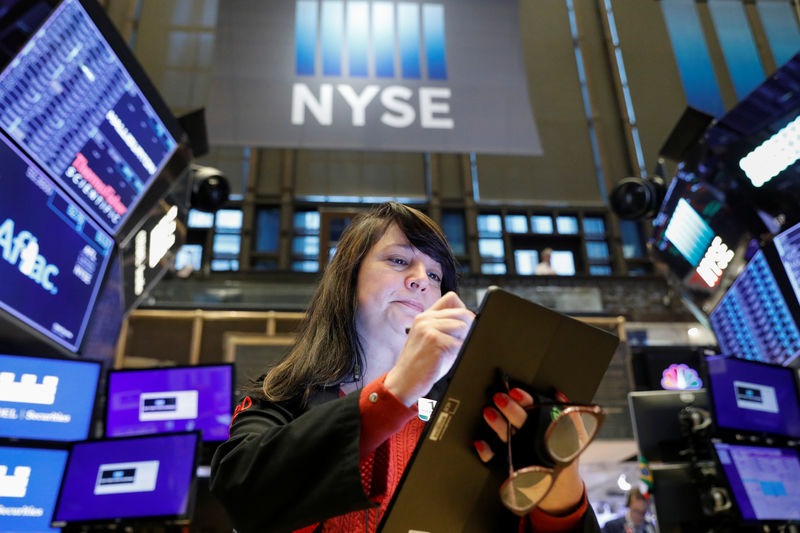 Factory activity in the world’s second-largest economy expanded at the fastest pace in more than two years in October, a private business survey showed.

Meanwhile, the U.S. Labor Department’s non-farm payrolls data is likely to show jobs growth slowed sharply last month, weighed down by a strike at General Motors (N:), while the unemployment rate is expected to tick up from near a 50-year low of 3.5%.

Also of interest to investors would be the Institute for Supply Management’s (ISM) manufacturing report due at 10 a.m. ET, which is expected to show the PMI index rose to 48.9 in October from a 10-year low of 47.8 a month earlier.

The news comes amid mixed headlines on the trade war between Washington and Beijing.

All three main U.S. stock indexes notched gains in October on the back of a largely better-than-expected third-quarter earnings season, hopes of interest rate cut by the U.S. Federal Reserve and upbeat U.S.-China trade rhetoric.

However, after scaling record highs earlier in the week, the benchmark S&P 500 edged lower on Thursday as a report said Chinese officials had doubts about a comprehensive long-term trade deal with Washington.