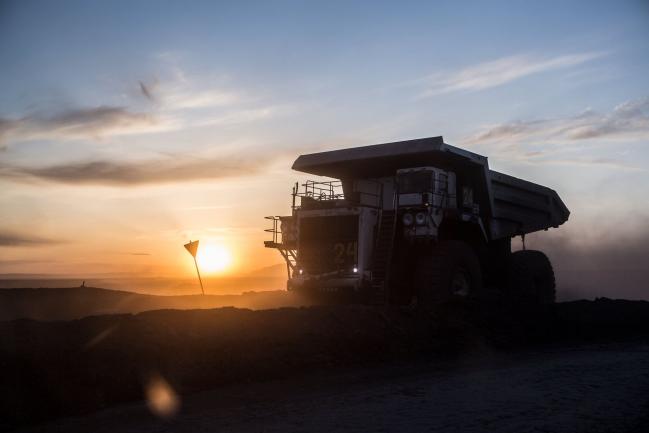 The company plans to hold a kick-off meeting with its advisers as soon as next week to begin detailed work on the IPO, the people said, asking not to be identified because the information is private.

Tavan Tolgoi has been ramping up preparations for the IPO and targets a listing as soon as next year, Bloomberg News reported earlier this week. A successful share sale would mark at least the third effort to raise money to develop the Tavan Tolgoi mine after international partnerships failed in 2011 and 2015.

Mongolian lawmakers in 2018 approved a plan to sell up to 30% of Tavan Tolgoi mine. Tavan Tolgoi could add more banks to the deal at a later stage, the people said.

Tavan Tolgoi, which means “five hills,” refers to the original location of the coal ore, according to its website. The Tavan Tolgoi coal mine, located in the Gobi desert, is the largest coal ore deposit in Mongolia. Its deposit is estimated at a total of over 6 billion metric tons of coal, and more than one-third of which is high-grade hard coking coal, the website shows.