Home
Stocks
When do we turn back the clocks?
Prev Article Next Article 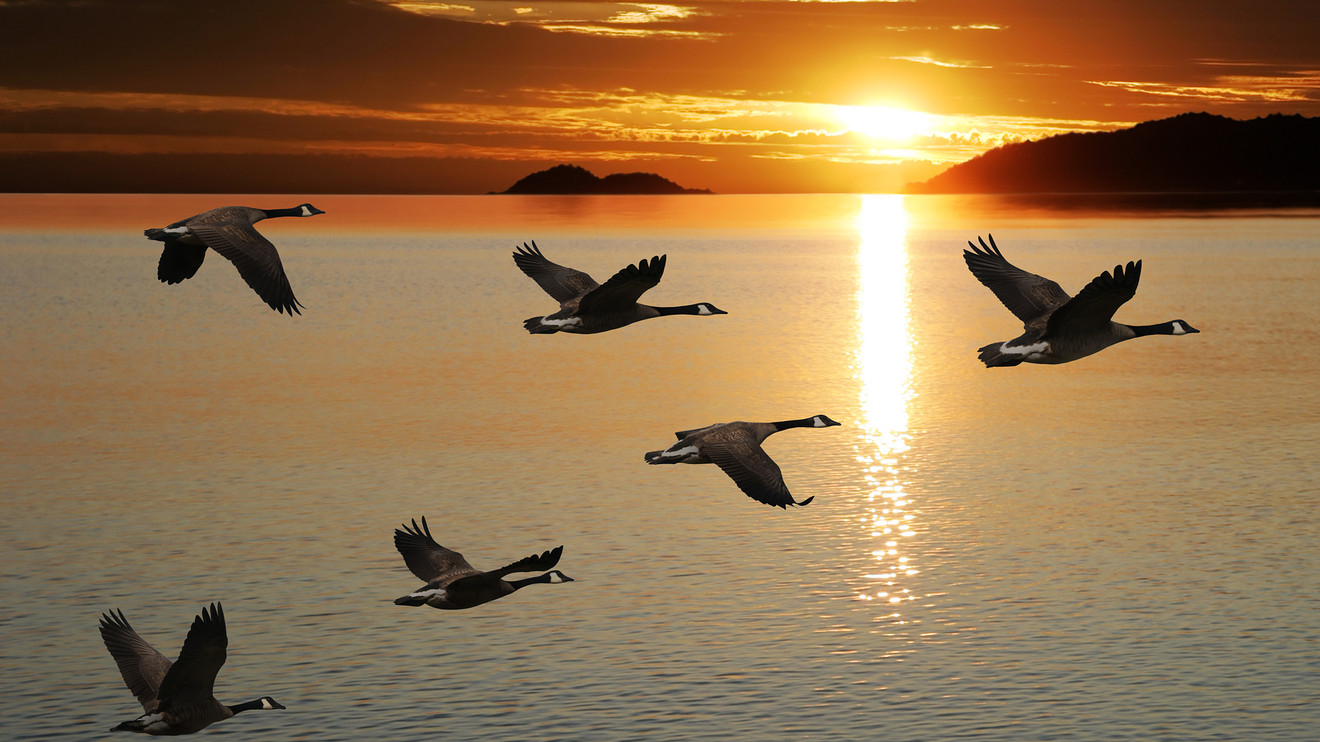 Having trouble getting out of bed in the morning because it’s so dark? Be patient. Soon you’ll see the sun earlier, because we’re approaching the time to “fall back,” and move our clocks back an hour to Standard Time.

In the U.S., the clocks will be turned back one hour on Sunday, Nov. 3, at 2 a.m. local time. (Mark your calendar, we “spring ahead” an hour on the second Sunday in March.)

Don’t like it? You could blame Ben Franklin, who is credited with promoting the practice of falling back and springing ahead as a way to cut down on the use of candles and get people out of bed earlier. Or you could move to one of the U.S. states or territories that doesn’t observe daylight saving, including most of Arizona, Hawaii, American Samoa, Guam, Puerto Rico and the Virgin Islands, according to timeanddate.com.

In Washington state, the legislature passed a law earlier this year to stay on daylight saving time year-round. But residents of the state will likely still need to turn their clocks back with the rest of us, because federal law says that states can’t stay on permanent daylight saving time without congressional approval, which is probably pretty low on Congress’s to-do list. Washingtonians aren’t the only ones. More than 30 states have indicated they’d like to opt out of this twice-yearly ritual, a Seattle Times article reported, citing the National Council of State Legislatures.

Read: How will you use the extra hour?

If you live in Europe, you’ll likely have already moved your clock back to Standard Time in the wee hours of Sunday, Oct. 27 (it varies by country); in Asia, most countries do not observe the practice. Here is a world-wide breakdown. Clock-watchers take note: We could be nearing the end of clock-changing in Europe. The European Commission recently proposed ending seasonal clock changes in the European Union.

So while you may enjoy the brighter mornings — and pay for it with a darkened commute home. Though you can take comfort in the fact that at least you’re not this guy, with the job of adjusting the New York City subway clocks by hand.

(This story has been updated.)