Home
Stocks
Next Avenue: It’s going to be easier to make early 401(k) withdrawals, but should you do it?
Prev Article Next Article 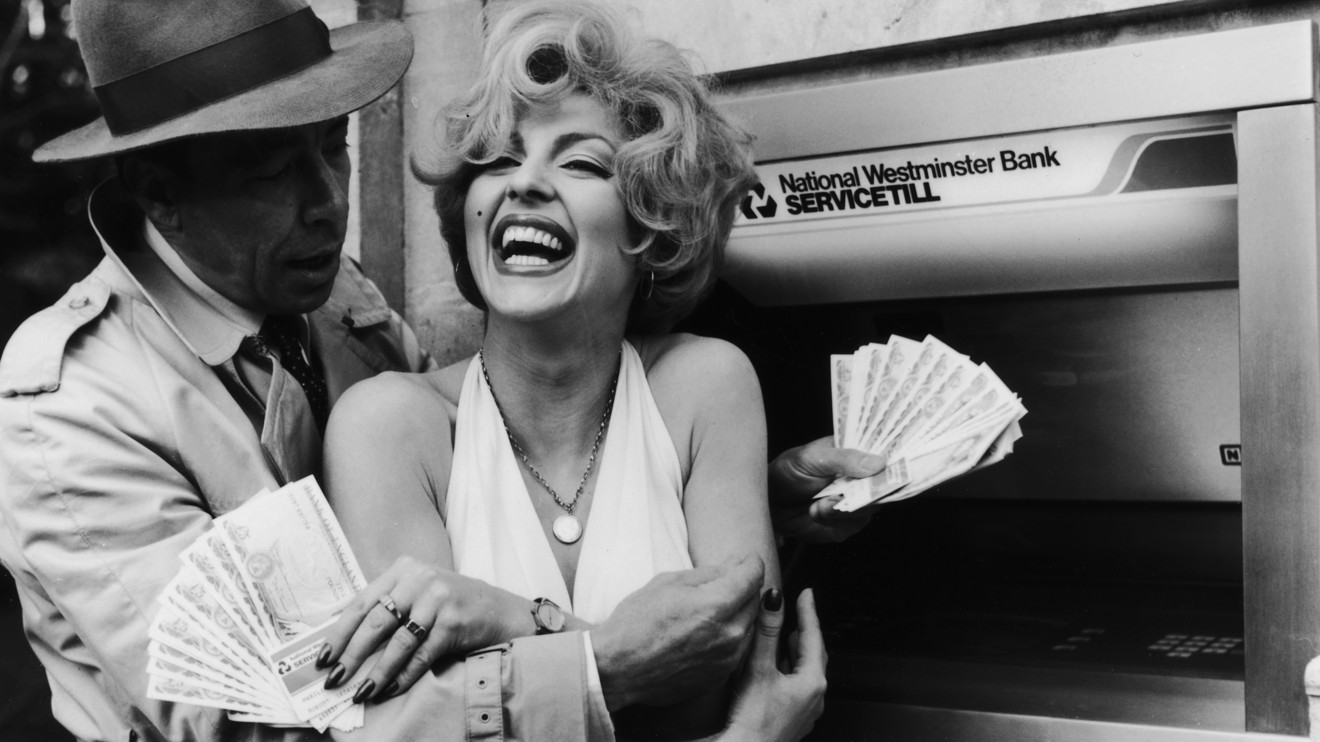 Taking money out of your employer’s 401(k) plan while you’re still on its payroll is about to get easier. The federal government’s new rules about “economic hardship” withdrawals from retirement savings plans like 401(k)s go into effect in January 2020.

It’s great that people in a financial crunch will have less trouble tapping their retirement plans if necessary. But one thing hasn’t changed: Pulling money out of your retirement savings before retirement is, generally speaking, a bad idea. That’s why personal finance experts, including me, urge caution before using the new rules to make an early withdrawal.

Also see: The money in your 401(k) and IRA accounts doesn’t belong entirely to you

“Americans, on average, are undersaved for retirement,” says Christine Benz, director of personal finance at Morningstar, the Chicago-based investment research firm. “The idea of prematurely extracting money from a retirement plan in an era when people are undersaved doesn’t seem great.”

What qualifies for early withdrawals from 401(k) plans

Most medium-to-large companies allow for hardship withdrawals and 401(k) loans, the main alternative for accessing retirement savings while working. (More about 401(k) loans in a moment.)

If you withdraw money from your retirement plan while you’re working at the employer who offered it, you’ll pay a 10% tax penalty and income taxes on the withdrawn amount in most cases and you don’t need to repay what you take out. But the IRS does allow for penalty-free (not income-tax free) withdrawals under limited conditions, including becoming totally disabled; debt for medical expenses exceeding 7.5% of income and a court order for payments to divorced spouse, child or dependent.

Also read: This is the average 401(k) savings by age

The other way of gaining access to retirement savings early is through a 401(k) loan. The IRS limits such loans to $50,000 or 50% of your retirement savings account balance (whichever is less). The loan generally must be paid back within five years or within six months after you leave your employer. Loans are a popular option since you’re paying yourself back and, assuming the loan is paid off on time, won’t incur an early withdrawal tax penalty or owe income taxes on what you borrow.

Here are the three ways the early-withdrawal rules are changing come January 2020:

“My take is that more employees will be inclined to take hardship withdrawals, with employer matches and investment earnings now becoming accessible,” says Olivia Mitchell, professor of insurance and risk management at the Wharton School and executive director of the Pension Research Council.

The reason hardship withdrawals and loans are allowed: there’s some evidence that knowing the possibility of dipping into retirement savings exists boosts both participation and savings rates.

The new rules might boost the popularity of hardship withdrawals over loans.

A 2017 study of 401(k)s by Mitchell and colleagues found that 86% of 401(k) loan defaults occur when an employee failed to pay the money back within the required six months after leaving. Here, “default” means the amount outstanding is considered an early withdrawal and hit with a 10% penalty and income taxes.

“If there is a substitution of hardship for regular plan loans, this could reduce the unpleasant surprise when people leave their jobs and find they need to come up with money to pay the tax plus, possibly, a penalty for not repaying the loan,” Mitchell says.

The big worry is that the making hardship withdrawals easier will increase what’s known as 401(k) “leakage” — meaning people using their retirement plan money while employed.

Participants in 401(k) plans aged 25 to 55 withdrew at least $29.2 billion early as hardship withdrawals, lump sum payments made at job separation (known as cashouts) and unpaid loan balances in 2013, according to a March 2019 Government Accountability Office report on 401(k) plans. That amount is actually understated since data limitations obscure the total amount of unpaid 401(k)s loans.

According to an Employee Benefit Research Institute analysis, eliminating leakage would result in roughly 27% more participants achieving “retirement success” for the lowest quartile of them based on income. For the highest income quartile, an additional 15% would reach their retirement benchmark, EBRI estimates.

How to limit leakage

Retirement analysts have a number of good ideas to reduce 401(k) leakage: Simplifying the rollover process when employees change jobs; narrowing the reasons for hardship withdrawals to exclude buying a home and paying for postsecondary education and incorporating an emergency savings account within a 401(k) plan. For an explanation of the last idea, see the Next Avenue story, “The Sidecar Plan to Help Workers Save for Emergencies.”

Meanwhile, with the new hardship rules, the government’s essentially encouraging people to make early withdrawals from their 401(k)s.

Of course, financial emergencies happen. Just remember, if you take a 401(k) hardship withdrawal, you’ll have less money set aside for retirement — when you probably could really use the cash.

Sometimes, an early withdrawal is the right choice to make. But only sometimes.

Chris Farrell is senior economics contributor for American Public Media’s Marketplace. An award-winning journalist, he is author of “Purpose and a Paycheck: Finding Meaning, Money and Happiness in the Second Half of Life” and “Unretirement: How Baby Boomers Are Changing the Way We Think About Work, Community, and The Good Life.” @cfarrellecon