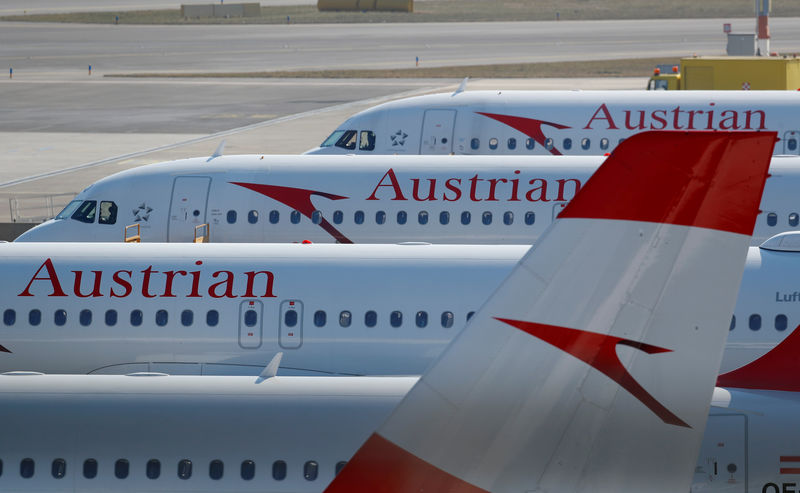 FRANKFURT (Reuters) – Austrian Airlines, owned by Germany’s Lufthansa (DE:), plans to lay off around 500 staff as part of efforts to reduce annual costs by about 100 million euros ($112 million), a person familiar with the plan said on Monday.

The carrier has faced increasingly stiff competition from low-cost carriers including easyJet (L:), Wizz Air (L:) and Ryanair’s (I:) Laudamotion on short-haul routes out of its base, Vienna.

The plan to reduce costs is due to be officially announced on Thursday, when Lufthansa publishes its third-quarter results.

Austrian media reported the cost-cutting plan last week. Austrian Airlines now has just over 7,000 employees, roughly 1,200 more than after the last round of job cuts in 2012.