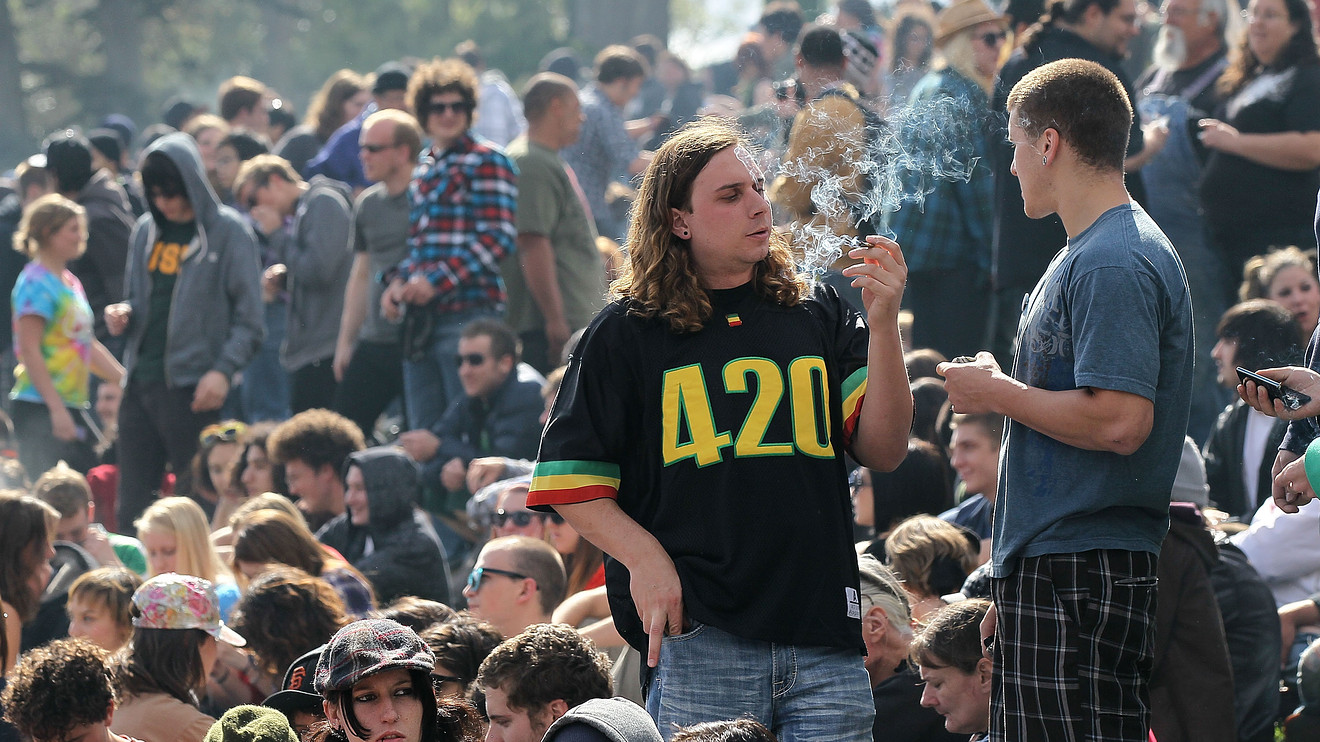 Someone needs to be Aurora Cannabis Inc.’s friend.

Top executives at one of the largest weed companies in the world appear uncertain how to say the name of a flagship recreational cannabis brand, San Rafael ‘71.

The birthplace of the legendary cannabis happy hour 4:20, San Rafael, Calif. was named after the Spanish mission founded there in the 19th century. But for decades Californians have pronounced the city’s name “San Rah-fell.”

“Whenever I pick up the phone, you can always tell a telemarketer, because they say ‘San Raf-aye-el,’” Joanne Webster, chief executive of the San Rafael Chamber of Commerce, told MarketWatch in a phone interview.

Webster says the Spanish pronunciation “San Raf-aye-el” Aurora ACB, +1.04% ACB, +1.49% executives favor and many Canadians, including people selling the company’s cannabis use, isn’t the way Californians say the name of their city.

“I kind of wish [San Rafael] was taken up organically by a local [brand] — but the cannabis companies here are trying to get away from the stigma of pot smoking behind the bleachers,” Webster said. “They want to get out of the dark and come out from underground.”

It’s not clear exactly why Aurora’s top executives have used the Spanish pronunciation when discussing the brand (the company did not respond to requests for comment), which is named after a part of modern cannabis history that originated in San Rafael.

A group of friends attending San Rafael High School in the 1970s who met at 4:20 p.m. to search for their version of Moby Dick: a crop of legendary weed lost somewhere near Point Reyes National Seashore. The group never found the cannabis but used the code “4:20” to conceal their consumption. The Grateful Dead adopted the code because of social ties with the Waldos and it has been a part of the history of the controversial plant ever since.

Don’t miss: Cannabis companies have secret formulas to determine when the U.S. may allow pot sales

Like many cannabis companies in Canada, where the government has legalized cannabis for recreational use, marketing experts say Aurora is attempting to draw on California’s rich history and association with high quality weed and traditions around consuming the plant.

“Canada is appropriating all things California for the ‘cool’ factor that it brings,” said Corey Herscu, the founder of Rnmkr Agency, a cannabis-focused public relations company. “Cannabis marketers understand, unequivocally, that people buy on positive emotion and nothing says ‘good weed’ like the thought of anything California — It quite literally set the North American standard for quality, regulations, and an adult-use rollout.”

California was the first U.S. state to legalize medical cannabis in 1996, though the state decriminalized possession of up to one ounce of cannabis in 1975. Voters approved adult recreational use in 2016. Beyond its liberal cannabis approach, cultivators in the so-called Emerald Triangle — a region in Northern California consisting of Humboldt, Mendocino and Trinity counties — enjoy a reputation for their marijuana-growing prowess that extends well beyond the U.S.

Aurora is not the only Canadian company to deploy marijuana tropes rooted in California and MarketWatch found examples of materials produced by Canopy Growth Corp. CGC, +1.37% WEED, +1.43%  — its partnership with Snoop Dogg — and Tilray Inc. TLRY, +0.84% which uses references to the genetic origins of its cannabis from the Golden State.

U.S.-traded shares of Aurora Cannabis have dropped 28% this year, as the ETFMG Alternative Harvest ETF MJ, +0.61%  has fallen 22%.