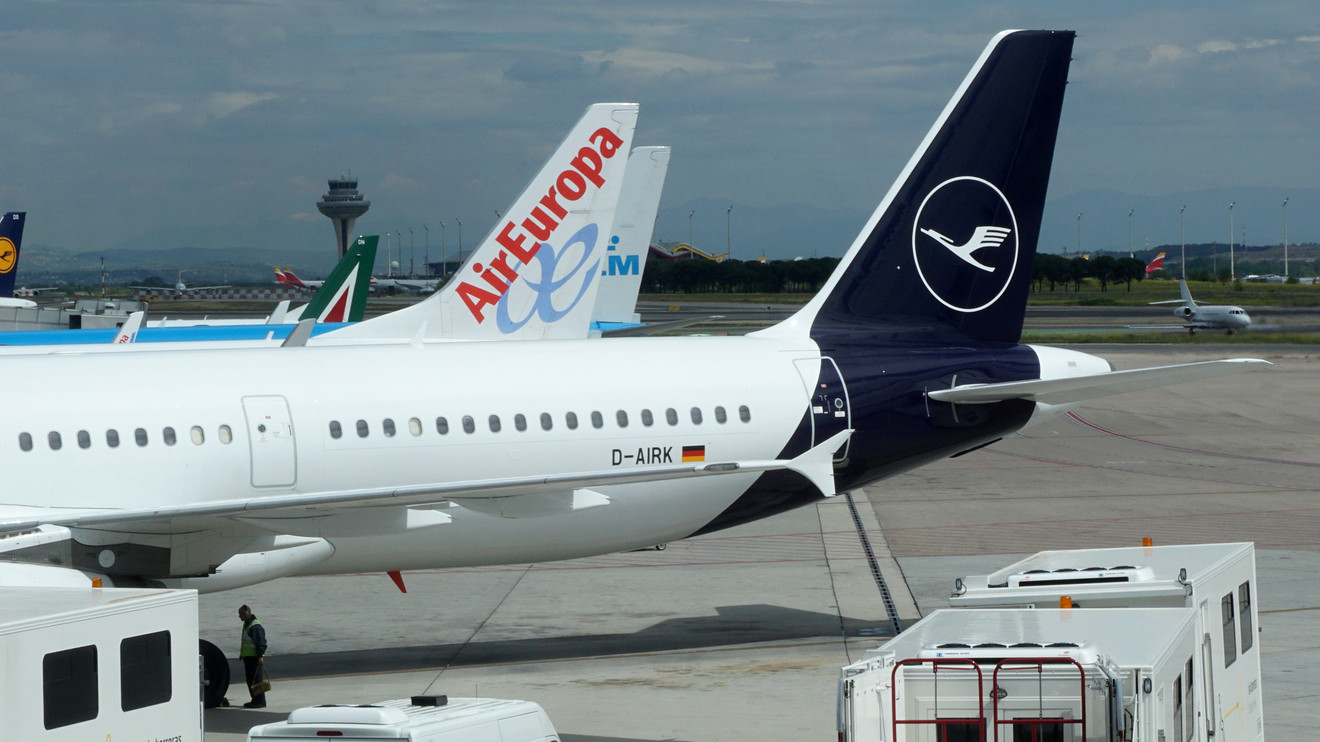 The airline group IAG, +2.06%  , which houses British Airways and Iberia among others, said that it expects to complete the transaction in the second half of 2020, after receiving the relevant approvals.