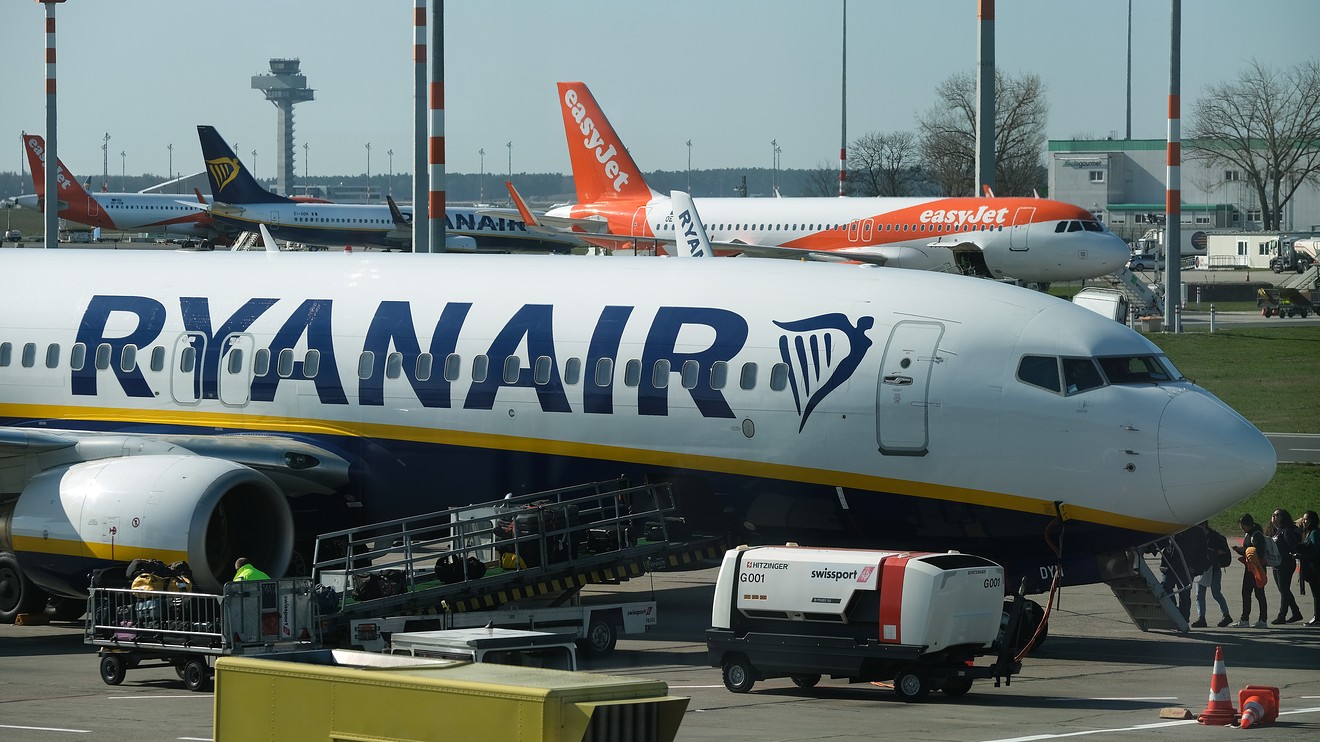 For the period ended Sept. 30, the European budget airline RYA, +2.88%  reported a net profit of 910.2 million euros ($1.02 billion), compared with EUR841.5 million in the prior year’s second quarter. This also compares with a consensus estimate of GBP816.5 million, according to three analysts on FactSet.

Meanwhile, the company said fuel and oil costs rose 20% in the period to EUR802.9 million.

Total operating revenues in the period rose 12% to EUR3.08 billion.

Ryanair said that due to Boeing BA, +1.55%  737-MAX-200 aircraft delivery delays, the company will cut or close a number of loss-making bases this winter, leading to pilot and cabin-crew job losses.

It said it now expects its first MAX aircraft to be delivered in March or April 2020 at the earliest, but warned that the risk of further delay is rising. Moreover, due to these delays, the airline doesn’t expect any of the intended cost-savings to be delivered until fiscal 2021.

The company said the outlook remains cautious for the year, but it expects full-year traffic to grow 8% to 153 million, with a slightly better fare environment expected than last winter.

It narrowed its full-year guidance to a new range of EUR800 million and EUR900 million. This guidance is heavily dependent on second half fares, Brexit and the absence of any security events, it said.