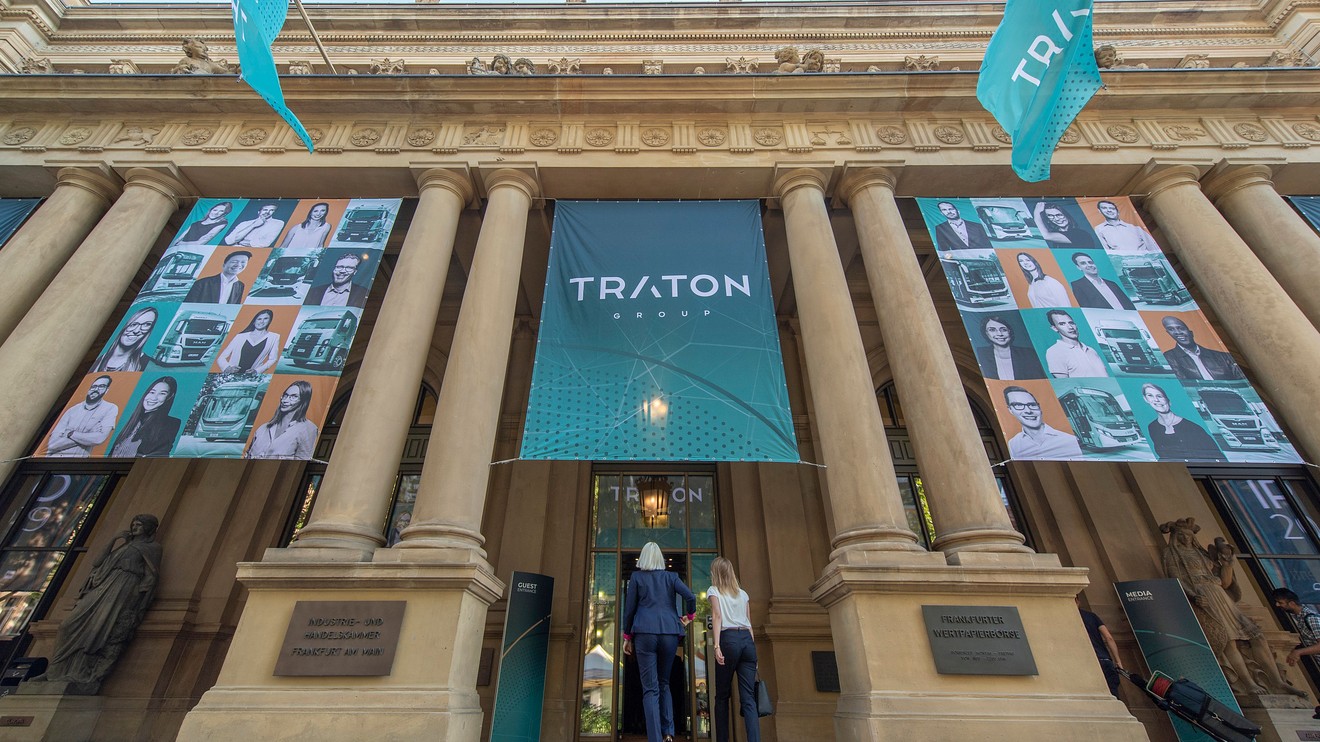 Truck maker Traton SE warned it expects a difficult 2020 after reporting higher revenue and profit despite a slump in orders.

“Based on the strong development of unit sales and the good performance of the group, we confirm our targets for 2019. At the same time, we are intensively preparing for a much more difficult environment in 2020,” Chief Executive Andreas Renschler said.

The situation is expected to be particularly difficult in Europe, the partially listed Volkswagen VOW3, +2.06%  unit said.

Traton 8TRA, +0.04%  , which comprises the MAN and Scania brands and the Brazilian truck unit Volkswagen Caminhoes e Onibus, said its nine-months operating profit rose by 34% to 1.48 billion euros ($1.65 billion). Sales revenue increased by 6% to EUR19.83 billion, despite a drop in order intake of the same magnitude.

Orders slumped in Europe, in part due to significant declines in Germany and in the U.K. where demand was hit by Brexit pull-forward effects, Traton said. Orders also substantially declined in Russia, India and Turkey, while Brazil’s economic recovery led to higher demand, it said.