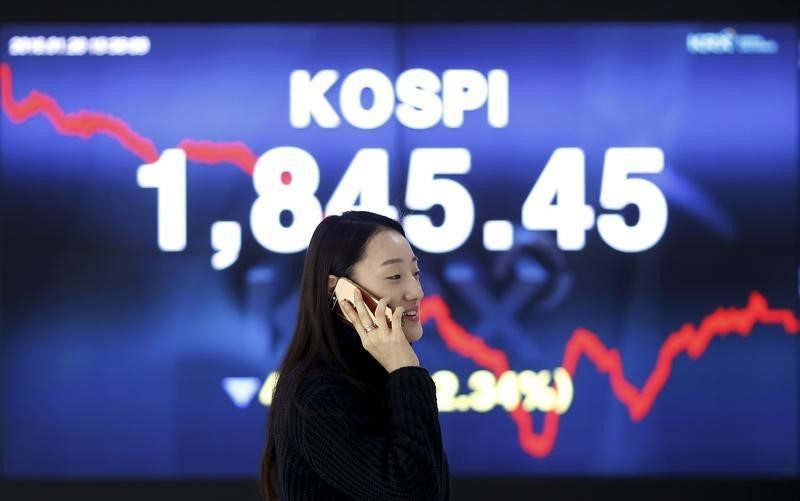 “We are advising clients to increase equity allocations as global bond valuations are not favorable from a risk-reward perspective.”

In a chat with the Reuters Global Markets Forum on Monday, Chadha said Mirae, which manages $120 billion in assets, of which 20% are invested in stocks, broadly favors markets in India and Vietnam.

Chadha has also been investing in sectors such as financials, insurance and real estate in India, increasing investment in cyclical stocks such as banks and cement firms, and selectively booking gains in expensive consumer staples companies.

“Longer term, we are positive on the real estate sector,” he said, while explaining that after India’s Real Estate Regulatory Authority was set up in 2016 to manage a largely unsupervised sector, the stronger market players had gained share.

“Affordability is the best in the last 20 years for both residential and office space,” Chadha said.

Chadha also sees fiscal maneuverability as the biggest challenge for most emerging market economies, but said the recent tax cuts in India and Indonesia were positive.

“Tax cuts will rekindle a positive investment climate and attract businesses as they look for an alternate manufacturing base from China in light of the trade war,” he said.

((This interview was conducted in the Reuters Global Markets Forum, a chat room hosted on the Eikon platform. Sign up here to join GMF: http://tmsnrt.rs/2jTnFk8 ))