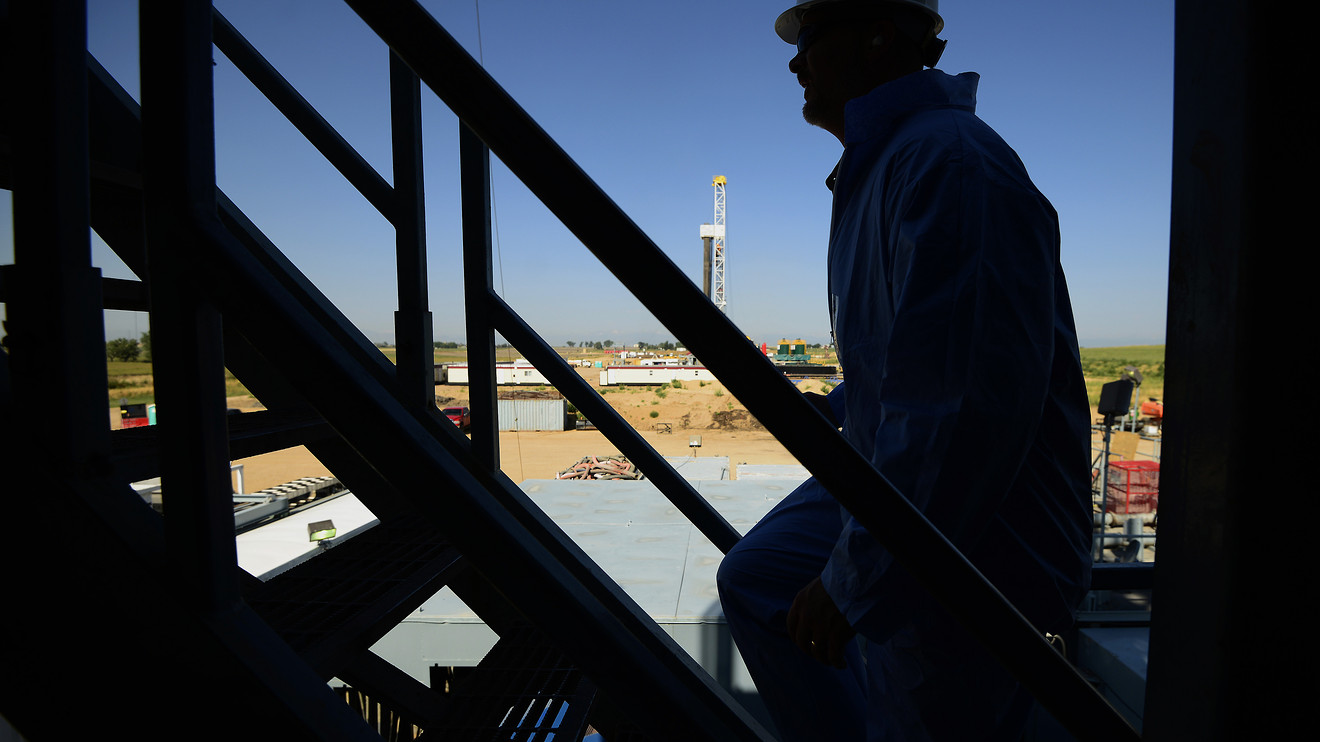 U.S. oil futures on Monday were climbing toward a six-week high as hope for a Sino-American trade resolution and Saudi Arabia’s plans to launch a public offering of Aramco helped to bolster sentiment in the energy complex.

West Texas Intermediate crude for December delivery CLZ19, +1.25%  rose 69 cents, or 1.2%, to reach $56.89 a barrel on the New York Mercantile Exchange, around its highest level since Sept. 24, according to FactSet data. WTI finished the week with a 0.8% weekly decline, despite a powerful jump on Friday for the U.S. oil contract and its global counterpart.

Saudi Arabia formally began an initial public offering on Sunday of a portion of Saudi Aramco after years of delays, with the de facto leader of the Organization of the Petroleum Exporting Countries hoping for a $2 trillion valuation for the oil-processing facility.

READ: Here’s what investors need to know about the long-awaited Saudi Aramco IPO

On top of that, U.S. Commerce Secretary Wilbur Ross said on Bloomberg TV on Sunday that the U.S.-China trade deal was making progress and could be cemented soon.

Along with a better-than-expected jobs report from the U.S. on Friday, those factors have combined to help lift the hope that demand for crude oil will remain healthy, amid signs of slack in economic expansion outside of the U.S.

Signs of declines in U.S. drilling also helped to boost oil gains. Oil-field services firm Baker Hughes said the number of rigs drilling for crude dropped by 5 this week to 691, down 183 rigs from the same time last year, though U.S. production has still increased by nearly a million barrels a day in the past year.