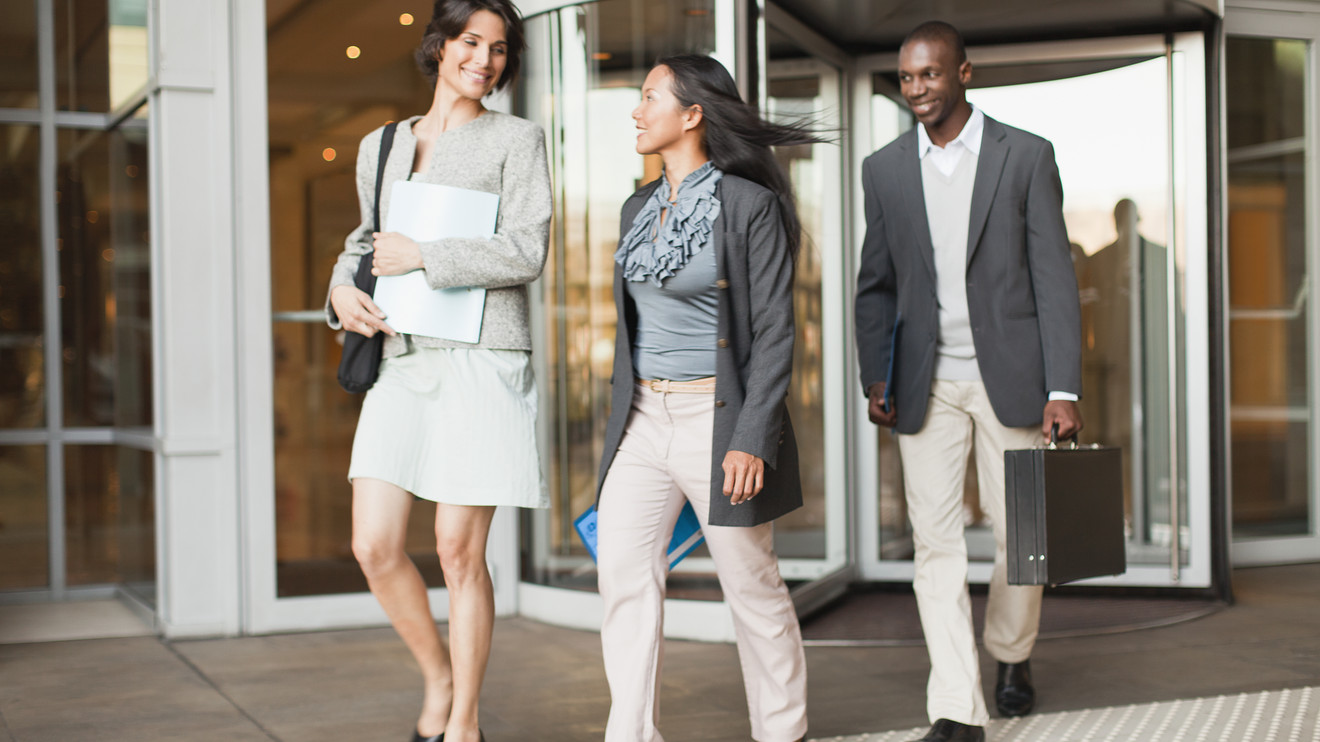 It turns out that working less is more.

A New Zealand company also made headlines last year for test-driving a four-day workweek. In fact, the Perpetual Guardian financial services firm thought that it was such a successful experiment, that it made the shorter workweek a permanent option for its employees.

A study of that trial released earlier that year further suggests that the four-day week made workers happier, less stressed — and even more productive. The six-week trial involving almost 250 employees across 16 different offices was monitored by researchers at the University of Auckland and Auckland University of Technology.

‘Everyone has to be committed and take it seriously for us to create a viable long-term model for our business.’

Although workers only clocked in for four days (while still being paid for five), trimming their hours from around 40 to 32 per week, they were actually 20% more productive. Employees also showed a 24% improvement in their work-life balance, and a 7% decrease in their stress levels.

Now, Perpetual Guardian employees are allowed to work just four days with the option to come into the office for five if they need. “There’s no downside for us,’ company founder Andrew Barnes told Metro. “The right attitude is a requirement to make it work — everyone has to be committed and take it seriously for us to create a viable long-term model for our business.”

Don’t miss: The shocking number of American workers who get no paid time off

Barnes noted that by the end of the six-week trial, team engagement also increased by 20%, on average. And researchers said a shorter work week motivated employees to find ways of increasing their productivity while in the office, like cutting meetings down to 30 minutes, and telling colleagues when they were being a distraction.

As a result, the company has shared its tips for ways workplaces can make the switch to a four-day workweek here, which include taking it on a test drive during a period in the year when work flow generally slows.

Workers believe that they can get their work done in less time, too. A separate survey of 1,500 workers and 600 human resources managers by HR consulting firm Robert Half found that about two in three workers (66%) said they wanted to work less than five days a week, but just 17% of workplaces offer that option.

Researchers said a shorter work week motivated employees to find ways of increasing their productivity while in the office.

What’s more, three in four full-time employees (78%) say they could do their job in under seven hours each day if they could work uninterrupted, while almost half (45%) think they could wrap things up in just five hours or less, according to a global survey of nearly 3,000 employees across eight nations that the Workforce Institute at Kronos Incorporated released in August.

The study entitled “The Case for a 4-Day Workweek?” asked workers across Australia, Canada, France, Germany, India, Mexico, the U.K. and the U.S. where they think they are wasting time every day.

Nearly nine out of 10 employees (86%) say they lose the most time on work-specific tasks unrelated to their core job, with “fixing a problem not caused by me” slowing down 22% of them, administrative work tying up 17%, and meetings (12%), email (11%) and customer issues (11%) rounding out the top five time-suckers.

Baby boomers say they waste the most time fixing other people’s mistakes (26%); Generation Xers get caught in too many meetings (13%); millennials lose the most time on social media (10%) and Gen Zers are the most likely to waste time resolving workplace conflicts (9%).

The average American works 38.6 hours a week, according to the Organization for Economic Cooperation and Development.

There’s been some buzz about switching from the standard five-day workweek to just four days before, especially for working parents who could use the extra day to care for their kids. There are a few different approaches to it, however. While Deloitte and KPMG have offered four-day workweeks with flexible hours, for example, workers are still responsible for putting in their full 40 hours over those few days.

Others reduce the hours worked per week by about 20% in freeing employees up for an extra day. Treehouse, a technology education company, boasted a four-day, 32-hour workweek similar to Perpetual Guardian from 2006 to 2016. Workers had to start coming back to work on Fridays, however, after layoffs limited their workforce.

The average American works 38.6 hours a week, according to the Organization for Economic Cooperation and Development (OECD). Gallup data puts the mean number at 44.5 hours a week, however, with 29% of U.S. employees reporting that they put in 45 to 59 hours, and 16% working 60-plus hours a week.

The OECD has found that productivity is highest when people work fewer hours, and worker output actually drops once people clock in more than 48 hours per week. The CDC also linked putting in overtime with increased rates of illness, injury and death, not to mention weight gain and more alcohol use and smoking.

This article was originally updated on Nov. 4, 2019 with news of the Microsoft test.