Home
Stocks
The Conversation: Even consensual office romances are a bad idea, and the research proves it
Prev Article Next Article 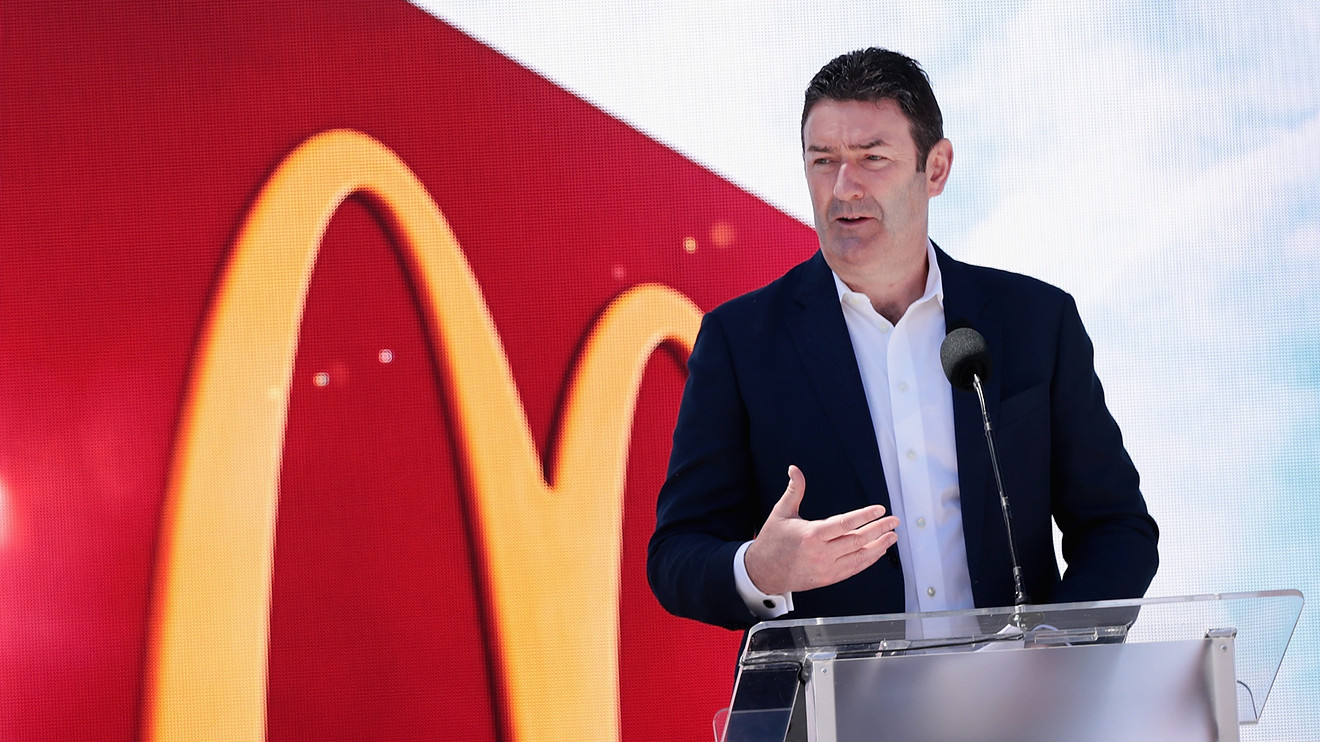 McDonald’s ousted its CEO over a consensual relationship with an employee, just a week after U.S. Rep. Katie Hill stepped down due to a similar allegation.

Both McDonald’s MCD, -2.78%   and the House of Representatives ban sexual relationships between supervisors and employees.

Whether such bans on consensual relationships are really necessary has been debated many times. And it seems reasonable to ask, shouldn’t mutually consenting adults be allowed to make these decisions for themselves?

Based on my research on power and influence, I believe the short answer is probably not.

Bans in the workplace

McDonald’s and the House are hardly the first organizations to introduce bans on workplace relationships.

A growing number of companies are clamping down on office romances, particularly those marked by power imbalances. A June 2018 survey found that 78% of human resources executives said their employers didn’t allow relationships between managers and direct reports, up from 70% in January. And academic institutions — including my own — are also increasingly prohibiting relationships between professors and students, deeming them inherently problematic.

In the past, some organizations, such as the International Monetary Fund, have been much more permissive.

Opponents of these sorts of bans consider them to be paternalistic overreach, arguing that institutions ought not police the private lives and relationships of mutually consenting adults. In other words, they believe two intelligent people with good intentions should be trusted to manage the power dynamics in their own relationship.

A key problem is that people in positions of power have a hard time recognizing the coercive nature of that power in an unbalanced relationship.

In one of my studies, participants asked other people for various favors ranging from the innocuous, such as to donate money to charity, to the unethical — to lie for them. In each case, the people making the request underestimated how uncomfortable others would feel saying “no.”

Follow-up work my PhD student Lauren DeVincent and I conducted found that similar dynamics play out in romantic relationships at work. Individuals who make romantic advances toward coworkers underestimate how uncomfortable the targets of their advances feel rejecting them.

Notably, in a phenomenon dubbed the “power amplification effect” by psychologist Adam Galinsky, these dynamics can be, as the name implies, amplified when there’s an uneven power dynamic. Even simple, polite requests can feel like directives when they come from your boss.

Yet people in positions of power tend to be oblivious to the influence they wield over others because they are less likely to take the other party’s perspective. This makes it difficult for powerful people to recognize when another person feels compelled to go along with their requests.

All of this means that people in positions of power can’t be trusted to recognize abuses of power they may commit when engaging in a romantic relationship with a subordinate.

Subordinates have blind spots, too

That ultimately leaves it up to the subordinate to recognize and highlight such abuses if and when they occur.

However, despite how emboldened someone might imagine they would feel to do so, research finds that we tend to overestimate how comfortable we would actually feel. For example, in research by psychologists Julie Woodzicka and Marianne LaFrance, the majority of women who read a hypothetical scenario about being sexually harassed during a job interview said they would confront the interviewer. Yet when these researchers staged an actual episode of sexual harassment during what participants thought was a real job interview, hardly any of the participants actually did so.

Bans on sexual relationships between supervisors and subordinates serve multiple purposes, such as protecting the involved parties from the risk of retaliation and preventing concerns about favoritism.

And they recognize that even intelligent, well-intentioned people can have blind spots when it comes to the power dynamics at play in their own relationships.

Vanessa K. Bohns is an associate professor of organizational behavior at Cornell University in Ithaca, N.Y. This was first published by The Conversation — “McDonald’s fired its CEO for sleeping with an employee — research shows why even consensual office romances can be a problem.”