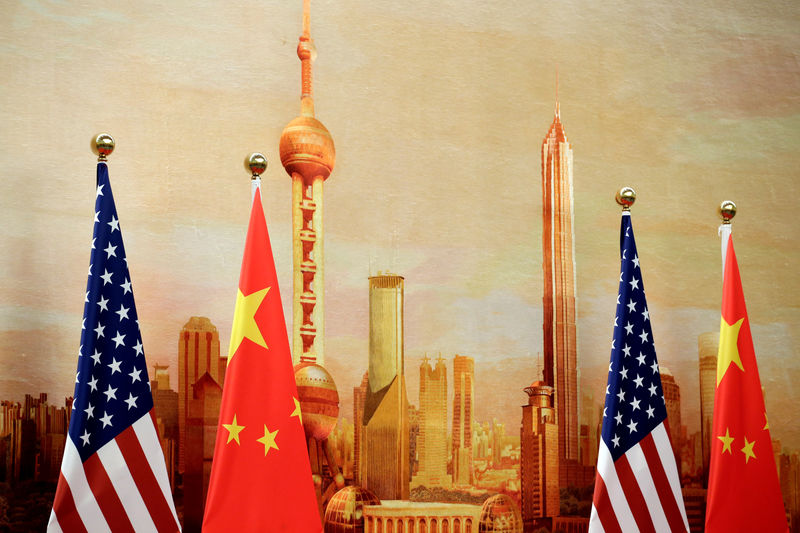 (Bloomberg) — Responses from 645 investors worldwide surveyed by Morgan Stanley (NYSE:) show they are most concerned about trade policy, fiscal policy and taxes, strategists Michael Zezas and Meredith Pickett and others wrote in a 100-plus page note on the 2020 election.

Respondents are least concerned about immigration and energy and climate policy, they said. Most expected a Democrat would be more likely than a Republican to boost financial regulations, de-escalate China tariffs, and go for prescription drug changes. Respondents associated Republicans with a higher likelihood of pursuing fiscal stimulation.

“Election-driven market volatility is to be expected,” they wrote, as “investor expectations are at odds with a market priced for a status quo policy outcome.” In particular, broad equity index, tech and financials sector options aren’t pricing in potential pressure from a possible Democratic victory.

At the same time, the analysts were mindful that policy ambitions may “fall short in practice,” with only a portion of a candidate’s platform likely to be enacted. Neither party is likely to “take control in a way that gives it legislative carte blanche,” they said.

They added that President Donald Trump’s ability to repeat his 2016 victories in the upper Midwest and Pennsylvania may depend on how local economies perform. Morgan Stanley will watch softening economies in Wisconsin and Pennsylvania, adding that other swing states — Arizona, North Carolina, Florida — are doing well economically.

Morgan Stanley sees the greatest probability of “meaningful fiscal stimulus” in the event of a sweep by either party. Infrastructure spending would be more likely under a unified Democratic outcome.