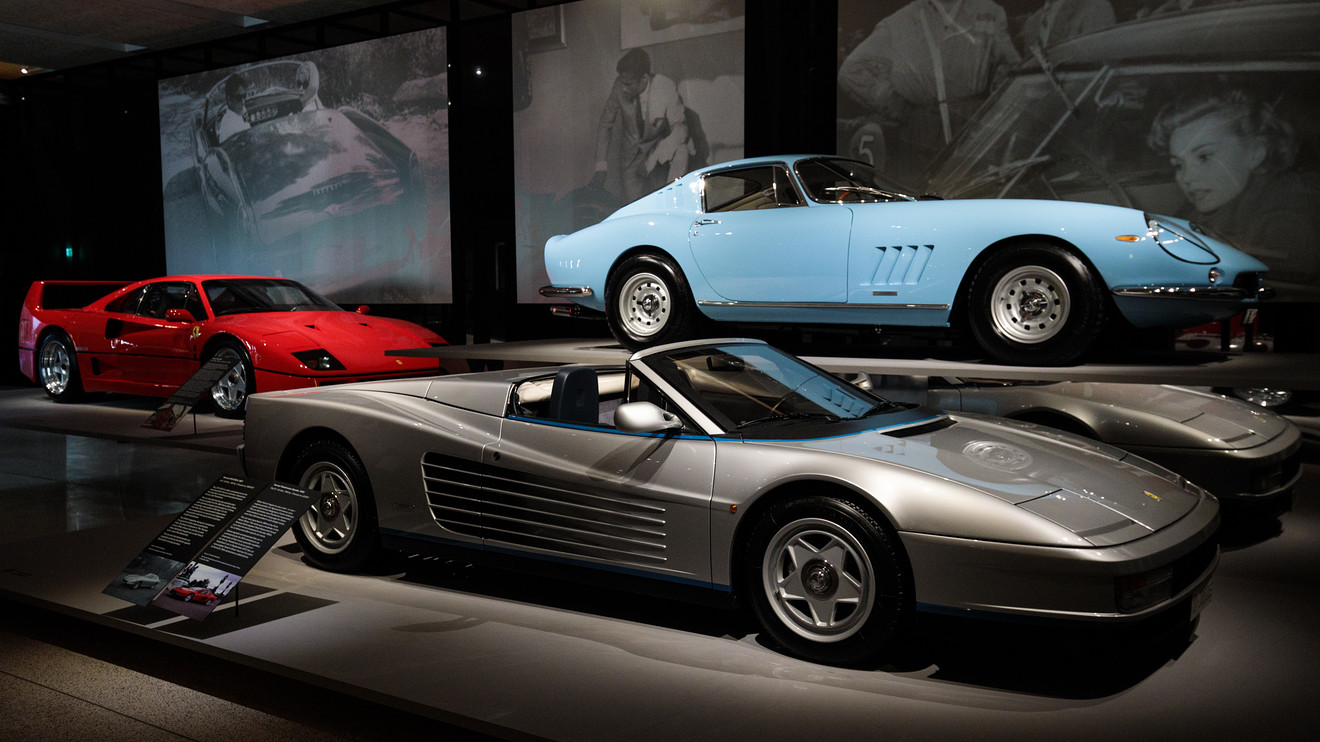 The debate about the wealth tax is raging in the U.S., with Democratic hopeful Elizabeth Warren’s proposal to hit the rich with what her campaign calls the “ultra-millionaire tax”. But it doesn’t seem to be taking hold in Europe, even though that’s where it was once tested. Even in the U.K., where an electoral campaign is under way, the Labour Party has so far shied away from suggesting the type of wealth tax advocated by Warren, i.e. slapping the rich with an annual tax on everything they own, from real estate to stock and bond holdings and other financial or real assets.

That the U.S. would debate taxing wealth while Europe abstains is an ironical reversal from the traditional economic debates of the 1980s and 90s, when tax creativity mostly seemed to originate in Europe. There are reasons for this, but even in the EU the debate on how best to tax the rich is not going away any time soon.

As the economist Jean Pisani-Ferry has noted, in 1990 12 advanced economies had a household wealth tax, and now only four do. It took 36 years for France, which almost invented the concept when a socialist and communist coalition government took over in 1981, to scrap its own version: President Emmanuel Macron fulfilled his campaign promise to do away with it in 2017.

Wealth taxes may be a political winner (the rich, after all, are a minority, even if they have other ways to influence the outcome of elections) but they end up being a fiscal disappointment: they bring in less revenue than originally planned.

Gabriel Zucman, the Berkeley economist who came up with the proposal for a U.S. wealth tax and is advising the Warren campaign, points out that his plan draws lessons from Europeans’ failures.

Notably, the threshold of the French tax was much lower than that contemplated in the U.S. Warren proposes taxing net worth of above $50 million at a 2% rate, and 3% above $1 billion. France started taxing wealth above €1.3 million, albeit at much lower rates.

Europeans also found out it was hard to avoid design flaws that in turn led to changes of behavior by investors or entrepreneurs, or outright evasion. A wealth tax can discourage saving, thus investment, while encouraging spending. It can hurt small or medium-size business owners. It can be slapped on notional wealth, such as the market value of shares or bonds. Finally, lobbies can influence their design — in France, for example, works of art were exempted from the tax, leading to a boom of the local art market that had nothing to do with the laws of economics.

In an area such as the European Union, with a single market across which capital can flow freely, the next tax haven is only a few hundred miles away. Several thousands of millionaires left France to set up tax residence in neighboring countries in the past decade. Some of them can be susceptible to wealth-shaming (“Get lost, you rich jerk” screamed newspaper Liberation when LVMH owner Bernard Arnault said he planned to move to Belgium. He finally didn’t.) But as long as Europeans don’t move closer to harmonizing their tax regimes, taxing the rich in one country only will prove near-impossible.

Just as in the U.S., governments in Europe are at pains to reduce both income and wealth inequality, which have worsened in the past two decades and especially since the financial crisis. In China, the U.S. and Europe combined, the top 10% of households now own 70% of the wealth, Zucman has calculated, while the bottom 50% own less than 2%.

In western democracies, this has helped fuel populist anger and the rise of extremist parties.

But western governments are still struggling to find the best way to tax wealth, and when. Some economists have long argued that the best solution would be a revamped and higher inheritance tax on all holdings, but what’s sound economically has proved a political loser in most countries.