Home
Stocks
Your Digital Self: Tesla’s competitors find that going electric has its own set of problems
Prev Article Next Article 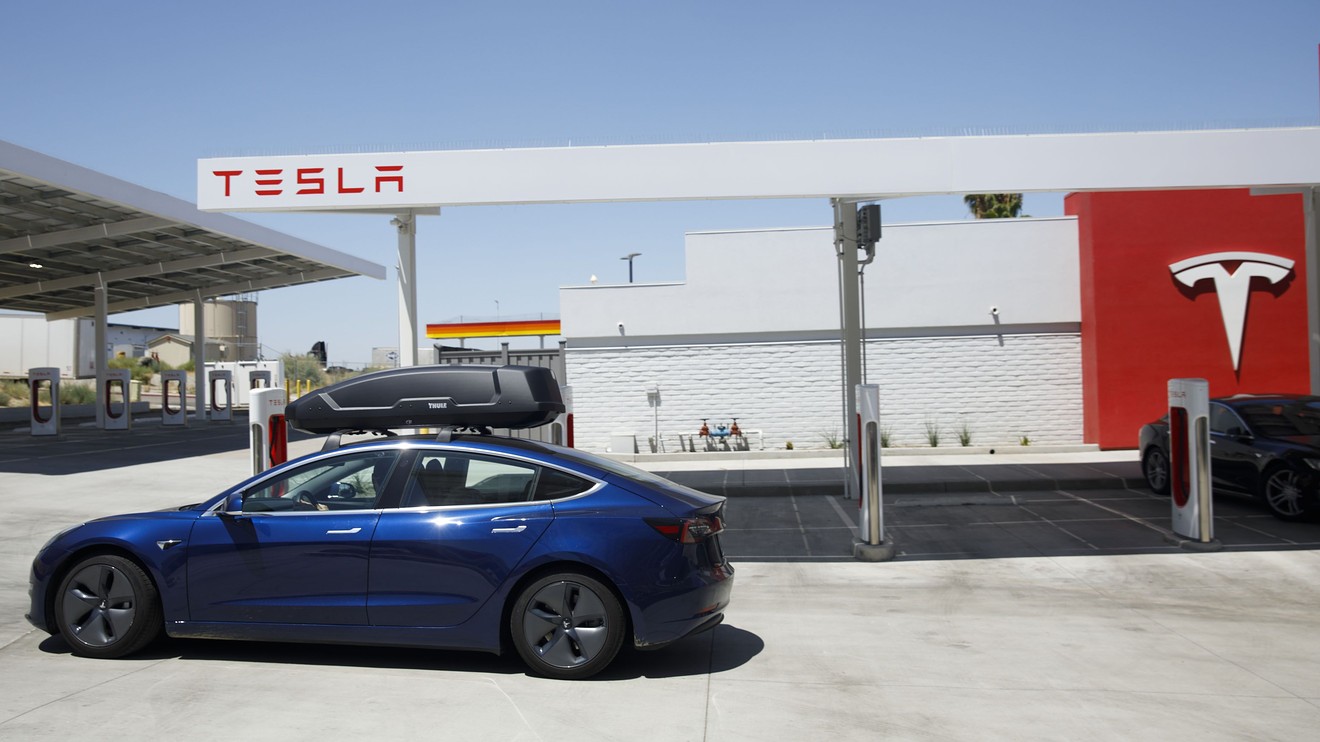 Not all is good in EV Land.

Nio, a Chinese electric-car manufacturer vying to become the next Tesla TSLA, -0.51%, has fallen on hard times. A perfect storm of reduced government subsidies, uncertainty brought on by the trade war with the U.S., as well as generally lower demand in China has forced the manufacturer to cut more than 2,000 jobs and heavily “optimize” its business by spinning off non-core businesses by year’s end. The company’s shares have plummeted.

Harley-Davidson HOG, +1.08%  in mid-October briefly halted the production of its LiveWire electric motorcycle because of problems with charging the vehicle using low-voltage outlets (the ones found in your home or garage).

Similar problems plague Volkswagen VOW, +2.03% VW, +0.74%  unit Audi. In June, it was forced to recall the e-tron, its electric SUV, because of battery-fire risk. The company has recalled half of e-tron cars sold since the model was launched in April.

June was a month of recalls for Jaguar. Its I-Pace model has had problems with regenerative braking, which could lead to an increased delay between braking and the vehicle decelerating, increasing the risk of a crash.

From vacuums to cars (almost)

Should I go on? How about Dyson? The British company is famous for its fans and vacuum cleaners, but you may not know it actually set out to become an electric-car manufacturer. After spending $3.1 billion, Dyson scrapped the project, having realized it wouldn’t be commercially viable. Apparently, the car industry is very hard to get into, with plenty of sunk costs and significant capital costs.

One of the longest major strikes in automotive industry in more than 20 years — the 31-day General Motors GM, +2.18% strike — has ended, with the United Auto Workers union (UAW) and GM negotiators reaching a tentative agreement. What drove the strike was GM’s transition from internal combustion engines (ICE) to EVs. Electronic vehicles have fewer parts and can be assembled by machines. The UAW fears electrification could lead to a loss of 35,000 jobs as GM streamlines its production cycle.

Still, GM’s Chevrolet is selling a relatively inexpensive electric vehicle known as the Bolt. Almost 5,000 were delivered in the third quarter. (Tesla, in comparison, delivered about 80,000 Model 3s in the same time period.)

Finally, there’s Porsche — another unit of Volkswagen. Although the Taycan, dubbed by some (including me) a Tesla challenger, is selling like hotcakes, the company has failed to compete on price with the Model S. A fully loaded Taycan Turbo S goes for $187,000, compared with $114,900 for the top trim Tesla Model S Performance.

Porsche’s attempt to address this was to release the Taycan 4S — a less exorbitant EV starting at $104,000. The range and acceleration for this model are below not only the Model S, but also the much cheaper Tesla Model 3. The Taycan is no Tesla killer, which shows how difficult it is to make an EV that’s both high-performance and affordable. Unless you’re Tesla, of course.

Asian carmakers, on the other hand, have had less grief with EVs, even if they’ve been slow to roll out cars for the U.S. market. The economical Nissan Leaf is a big seller, though its standard battery enables the car to travel only 150 miles between charges. A larger battery pack is rated at 226 miles of range.

Kia this year started selling the all-electric Niro, though available only in a dozen states. Toyota TM, +0.92%  announced this year that it will make a big push for electrification after focusing on fuel cells for years. Its Prius hybrid car has been especially popular in the U.S. Honda HMC, +1.85%  currently has only one electric vehicle for sale in the U.S., but only in two states.

Back to Tesla: According to an equity research paper by Jefferies, it is the only company that doesn’t share the misfortune of its competitors. In fact, Tesla will keep up the positive sum game of growth and earnings for at least during 2019-2020, while other manufacturers still incur massive costs in EV production and seek to offset the losses by relying on their gas- and diesel-vehicle sales.

Tesla’s mission — “to accelerate the advent of sustainable transport” — seems to be on the right track, and although numbers in the Jefferies paper are only projections and estimates, the company has remained one of the few successful independent car makers and trailblazers.

However, in this new age of electric cars, anything could happen, and Tesla has had moments of near-bankruptcy. EV Land, it turns out, is a difficult place to live.

Jurica Dujmovic is a MarketWatch columnist.