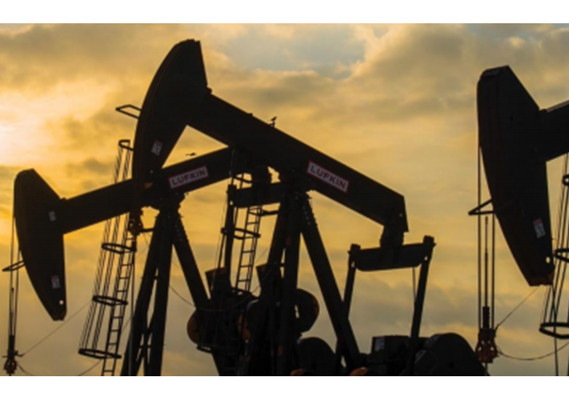 Before the opening bell Chesapeake reported a net loss that narrowed to $101 million, or 6 cents a share, from $169 million, or 19 cents as share, in the year-ago period. Excluding non-recurring items, such as unrealized derivatives gains and asset sale, the adjusted loss per share widened to 11 cents from 1 cent, missing the FactSet consensus for a per-share loss of 10 cents.

Total revenue declined 14.8% to $2.06 billion, below the FactSet consensus of $2.12 billion, as a miss in marketing revenue offset a slight beat in oil and gas revenue.

The company hasn’t beat bottom- or top-line expectations since the fourth quarter of 2018.

For 2020, the company said it expects to reduce production and general and administrative expenses by about 10%. Chesapeake is targeting capital expenditures of about $1.3 billion to $1.6 billion, which SunTrust Robinson Humphrey analyst Neal Dingmann said was below his capex estimate of $2.3 billion.

But Dingmann said the way the company outspent cash flow by as much as it did during the quarter “could lead investors to question the company’s ability to generate free cash flow in 2020 even with a materially reduced 2020 budget.”

Dingmann reiterated his hold rating and stock price target of $1, which is 25% below current levels.

“We remain confident in our strategy, asset portfolio and our talented employees, and we’ll continue to utilize all of our resources to drive for greater shareholder value and return,” Lawler said on the post-earnings conference call with analysts, according to a FactSet transcript. “The volatile commodity price environment has pressured the speed and timing of accomplishing these goals, but we will continue to make incremental progress and improve our…competitiveness and profitability.”