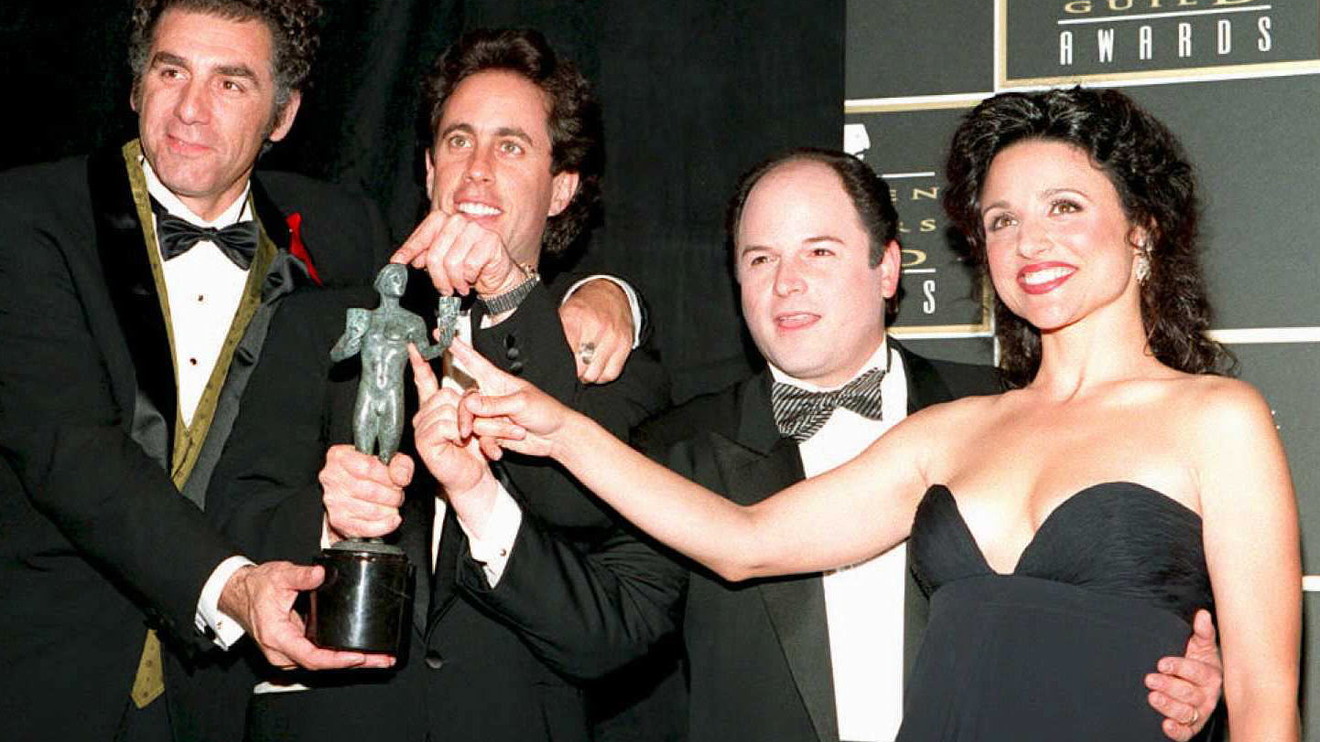 Double dipping chips at dinner parties has always been a social faux pas — the unhygienic practice was immortalized in a classic episode of Seinfeld.

But 17% of British people think it’s OK to dip a chip (known as crisps across the pond) in salsa, take a bite, and then dip again, according to new research. There was a caveat: participants would only do this around friends and family.

When among strangers, nine in 10 Brits would refrain, agreeing you shouldn’t ‘double dip’ at social events with people you don’t know.

The Waitrose & Partners seventh annual Food and Drink Report, released on Wednesday, highlights quintessentially British traits and cultural differences with the U.S. from a poll of 2,000 U.K. people about their eating habits.

In the north-west of Britain guests are most likely to take a packet of chips with them to a dinner party in case they get hungry later, with 16% saying they would do this. Almost a third, 30%, said they had eaten chips in bed.

The report noted a swing away from materialism towards a desire for people to share more memorable experiences with loved ones.

This fueled a revival of the crumpet, the small bread-like cake that comes with holes on one side, with sales rising by 27%. Whilst typically smothered with hot butter, the current trend is towards a more refined culinary experience. Brits have been topping them with lobster, cockle butter or cheddar and Marmite.

Posh crumpets, tahini, celery juice, food on skewers and pink drinks are among the year’s hottest food and drink trends.

Rob Collins, managing director of Waitrose, the upmarket grocer, said: “This is the year that celery juice became a social media star, that posh crumpets graced the tables in top restaurants, and that searches for ‘tahini’ on Waitrose.com rose by 700%.

“Other food trends for the year include noodles, grains, seaweed, eco cleaning products and everything on a skewer.”

The number of flexitarians in the U.K. continues to rise. A third of Brits are eating less meat and fish than two years ago, and 32% plan to reduce their consumption even more over the next two years.

Shoppers are most likely to choose free-range, British meat, with the top factors influencing purchase being sourcing, provenance and welfare standards.

The grocery chain said sales of vegan pre-prepared meals, which can be bought and heated up, have overtaken their vegetarian counterparts for the first time.

Read: The No. 1 reason to become a vegan — it’s not about your health

Charcuterie has been reimagined, using seafood instead of meat dishes to produce octopus salami, swordfish ham and shellfish sausages.

By 2025 the report predicts dinner parties with a difference. Hosts will curate a fully personalized dining experience aimed at delivering specific physiological and emotional responses for each individual.

How will this be possible? The guests will provide DNA samples ahead of the event, according to John Vary, a futurologist at the John Lewis Partnership, the parent company of Waitrose.