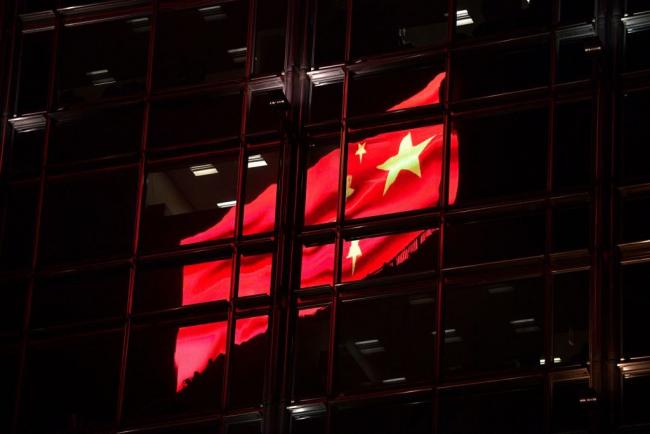 (Bloomberg) — A sell-off across global bond markets deepened after further signs that trade tensions between the U.S. and China may be easing.

Japanese bonds, U.S. Treasuries and European securities all slumped as the potential removal of U.S. tariffs on Chinese goods revived optimism over the economic outlook. In Europe, where sovereign yields have hit record lows this year on fears of recession, French rates climbed to near positive territory for the first time since July.

For some, the bond declines bear a resemblance to the market “tantrum” of 2015, when German borrowing costs soared after the European Central Bank indicated it wouldn’t cut rates further. This time around, the Federal Reserve has played a similar role, signaling that it is taking a pause, while Australia’s central bank held rates Tuesday and Sweden’s Riksbank is determined to hike by the end of the year.

“It is starting to smell a bit like the sell-off in the spring of 2015, but it is actually easier to put some factors behind it this time,” said Arne Lohmann Rasmussen, head of fixed-income research at Danske Bank A/S. “Pricing is no longer for lower rates and momentum has shifted.”

If so, it would mark a major turnaround for bond markets that have been dominated by growing demand for haven securities — such as U.S. Treasuries and German bunds — as well as a hunt for yields. That has seen investors dive into riskier assets such as Italian and Greek bonds.

Investors also showed signs of struggling to digest a deluge of supply, including $38 billion of U.S. three-year notes, German inflation-linked securities and a euro-denominated bond from China on Tuesday. In corporate debt, more than 20 tranches are hitting the European market, including from Royal Dutch Shell (LON:) Plc and Lloyds Banking Group Plc (LON:), making it the busiest day of issuance since at least mid-September.