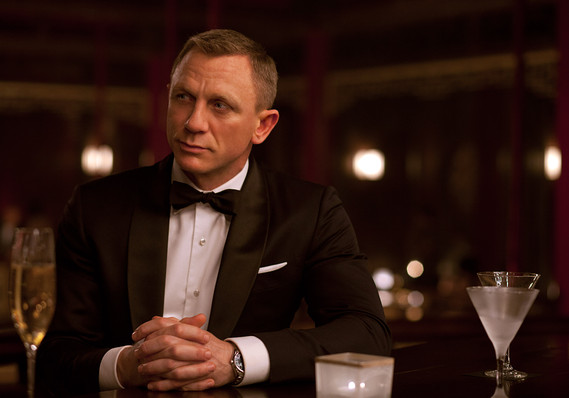 Do you like your fund management shaken or stirred?

The passive revolution has been a boon for investors.

Passive investing, in which the creator of a fund assembles a basket of securities that track an index, is naturally less costly than funds that employ money managers to proactively shuffle the portfolio’s holdings. What’s more, passive funds also provide better returns than actively-managed ones, making them a no-brainer for most investors.

But that outperformance doesn’t hold for bonds. In fact, actively-managed bond funds do better than passively-managed ones. A research paper from Guggenheim Partners explains why, with insights that might help investors make better decisions about where to put their money.

First, some numbers: Over the past five years, the average active large-cap equity fund manager has underperformed the benchmark index, the S&P 500 SPX, -0.13%  , 100% of the time, Guggenheim says. During that same period, active intermediate-term bond fund managers have outperformed their benchmark 57% of the time.

In some ways, the explanation is fairly straightforward. There are about 3,600 publicly-traded companies in the U.S., all of which trade frequently and report their financials regularly, allowing for ongoing price discovery. That “makes the equity market as close to an efficient market as it gets,” Guggenheim writes.

In contrast, the fixed-income universe is “sprawling, diverse, and huge,” in Guggenheim’s words. In many cases, trading is done over the counter, making pricing less transparent than in the equity markets.

It’s not just the financial markets that are different. It’s also the benchmarks against which they compare themselves. Most equity indexes are made up of stocks weighted proportionally to their market capitalization. In contrast, the primary index used to represent the broad bond market is a bit skimpier.

For starters, the overall fixed-income universe is bigger: there’s approximately $43 trillion outstanding, made up of nearly 5 million identified securities, not to mention debt instruments that don’t get identified formally as a security, like bank loans. And less than half of the securities outstanding are in the benchmark, the Bloomberg Barclays U.S. Aggregate Bond Index, which is familiarly known as “the Agg.”

When the Aggregate Bond Index was devised, in the mid-1980’s, it was a good proxy for the then-universe of fixed-income assets, which was dominated by U.S. Treasurys, investment-grade corporate bonds, and mortgage-backed securities issued by the government.

But the fixed income market has changed in the past three decades. It now spans many other instruments that the Aggregate doesn’t include, including securitized assets like bundled mortgages, high-yield corporate bonds, leveraged loans, municipal bonds, and any floating-rate security. (Here’s an earlier MarketWatch story on that issue.) The Aggregate doesn’t just leave out a lot of the bond market. It also weights the largest debt issuers disproportionately.

“The complexity of the deal structures and security-specific collateral of certain securities, such as commercial ABS, CLOs, and bank loans, require proactive and comprehensive credit and legal analysis,” Guggenheim notes. “It takes significant resources to take advantage of the opportunities in the non-indexed part of the market,” which is where active managers come in.

As an active manager of fixed income products itself, the Guggenheim team has already eyed some of the opportunities in the space. In the research note, they highlight a “bubble” in corporate debt:

“A decade of ultra-easy monetary policy has led corporate issuers to accumulate record levels of debt, making them vulnerable to downgrades when the turn in the business cycle arrives. The problem is most acute in the investment-grade market, where nearly one third of nonfinancial debt outstanding has been issued by firms whose leverage multiples are already consistent with a high-yield rating. We expect a material dislocation in credit markets when a wave of issuers lose their investment-grade status and become ‘fallen angels’.”

Related: Is it time for ETFs to get active?