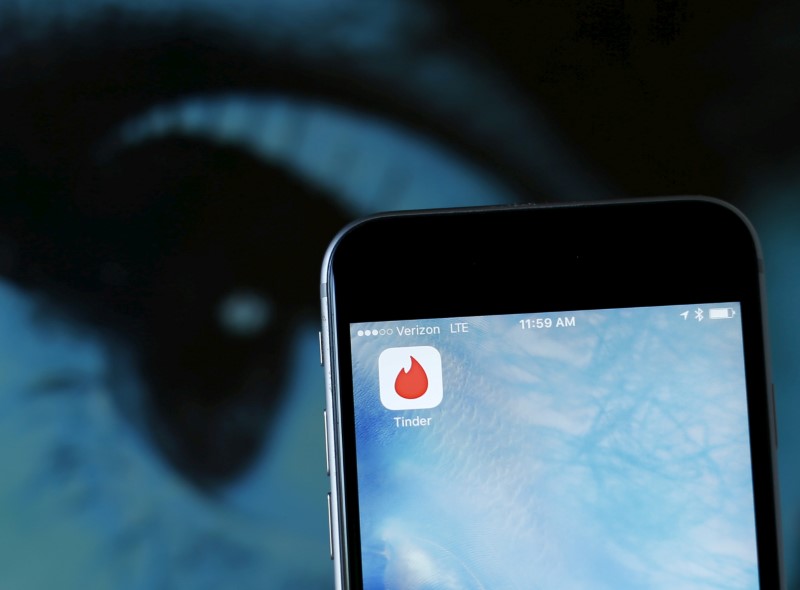 The owner of OkCupid and PlentyOfFish expects current-quarter total revenue between $545 million and $555 million, below analysts’ estimate of $559.3 million, according to IBES data from Refinitiv.

Match has been facing increasing competition from a host of rivals including Bumble and Facebook Inc’s (O:) dating platform that recently launched in the U.S. in September.

Bumble also stepped up by launching its app in India late last year, a market with a huge potential for dating-related services.

To fend off competition, Match has boosted its marketing spend on its money-spinner Tinder in emerging markets, including India and Latin America, as well on its other dating services, PlentyOfFish and Hinge.

Match’s total operating expenses rose about 20% to $364.9 million in the quarter.

The forecast overshadowed a better-than-expected quarterly revenue and a 19% growth in average subscribers that rose to 9.6 million from a year ago, including a rise of about 29% subscribers in its international markets.

Last month, parent IAC/InterActiveCorp (O:) said it intends to spin off its ownership stake in Match Group resulting in the full separation of the two companies.

Match on Tuesday said it expects spin-off related expense to be about $10 million in fiscal 2020.

Total revenue rose 22% to $541.5 million in the third quarter, edging past analysts’ estimates of about $540.6 million, according to IBES data from Refinitiv.