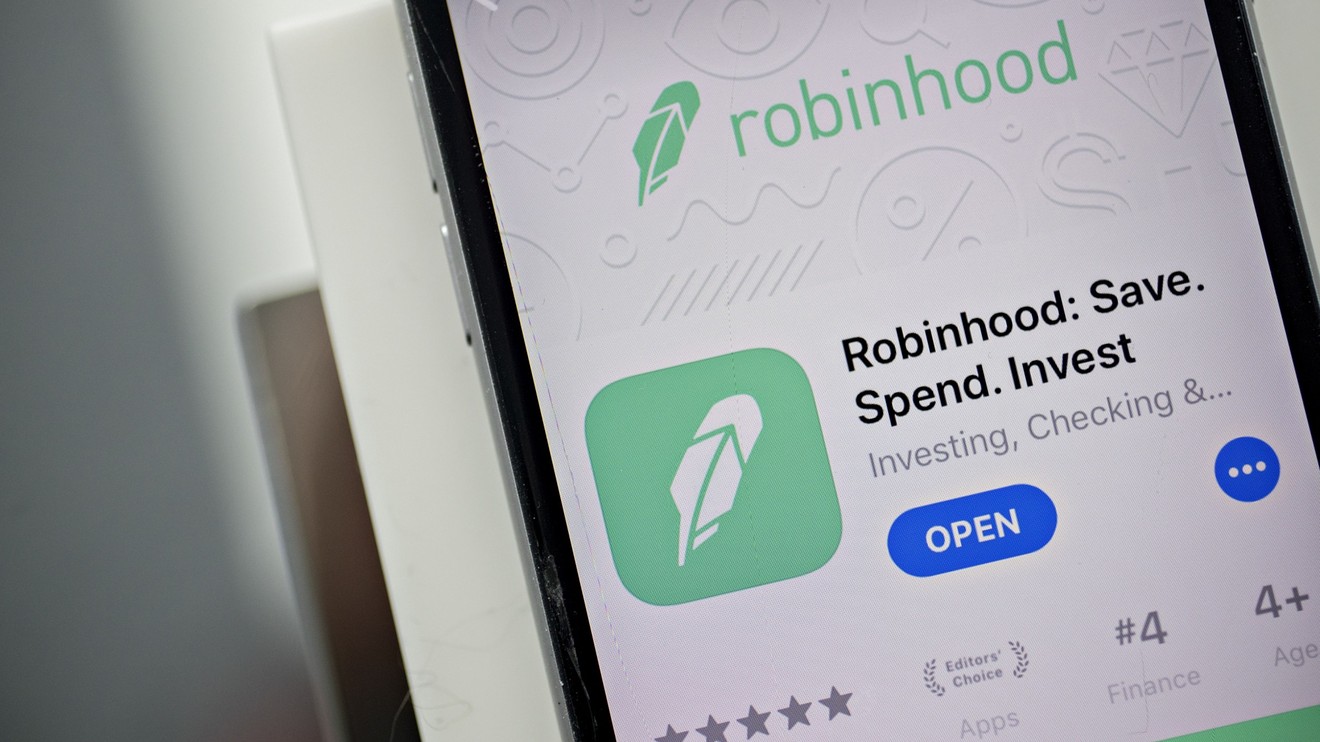 A glitch in the stock-trading app Robinhood is allowing investors to trade with apparently unlimited amounts of borrowed money.

News of the bug first appeared on a Reddit forum Monday, and Bloomberg News first reported it Tuesday. In a statement Tuesday, Robinhood said: “We’re aware of the isolated situations and communicating directly with customers.”

Here’s how it works: Users of Robinhood Gold, the platform’s premium tier, are allowed to sell covered call options with money borrowed from Robinhood. But the app is incorrectly adding the value of the options to the user’s original cash on hand, allowing them to borrow larger and larger amounts, with apparently no limit. One Reddit user called it an “infinite money cheat code.”

Another trader said on Reddit that he turned his $4,000 into a $1 million position. “Also, DONT DO THIS,” the user said.

That last part is key.

Georgetown University law professor Donald Langevoort told Bloomberg that traders who take advantage of the glitch may have to pay it back, and potentially face securities fraud charges. “If you take advantage of someone’s mistake to line your own pockets, you need to pay them back,” he said.