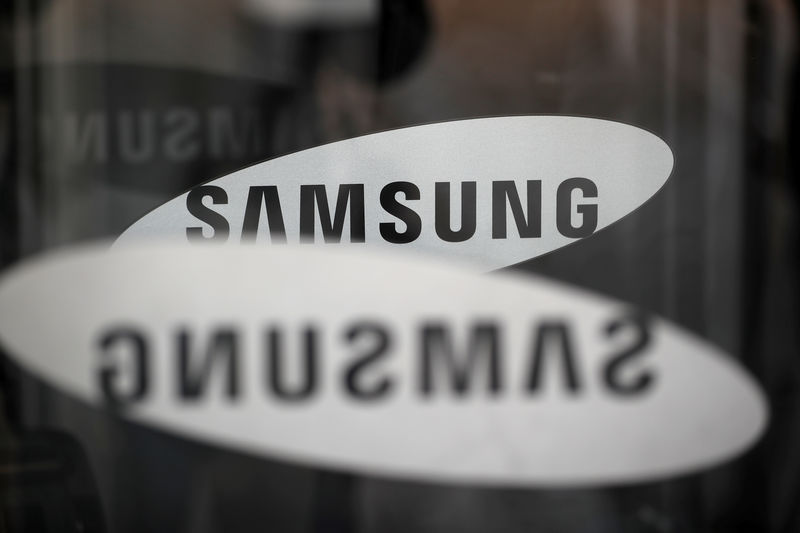 SEOUL (Reuters) – Samsung Electronics (KS:) Co Ltd said on Tuesday it will shut down a CPU research division at one of its U.S. facilities, a move that analysts said dimmed prospects for the tech giant’s Exynos-branded mobile chips.

Exynos mobile processor chips are considered a hallmark of the South Korean firm’s attempts to reduce its reliance on memory chips and increase sales of logic chips that are used to power mobile devices and autonomous vehicles.

But the proprietary chips, which are found in Samsung’s flagship Galaxy series smartphones and compete against Qualcomm (NASDAQ:) Inc’s marquee mobile processors, have struggled to find external customers.

The decision to shut down the division, which will make some 300 jobs redundant, point to challenges Samsung faces in promoting Exynos chips, analysts said.

“(Exynos) chips are not really used anywhere else and continue to lose ground in the mobile processor market, raising concerns about the company’s competitiveness,” said Park Sung-soon, an analyst at Cape Investment & Securities.

The move has led to speculation that Samsung will use core designs from ARM or semi-custom designs. Park added that Samsung is not likely to give up the Exynos business entirely.

Samsung said it will continue to develop and produce Exynos chips regardless of the termination of CPU (central processing unit) core projects, and some of 300 affected employees could be relocated to different projects.

“Based upon a thorough assessment of our System LSI business and the need to stay competitive in the global market, Samsung has decided to transition part of our U.S.-based R&D teams,” it said in a statement, referring to its logic chip business.

Affected employees will mostly come from its Austin R&D Center, which had been researching CPU core since 2010, while a small number of employees at its CPU project team at Advanced Computing Lab in San Jose will be let go or relocated to other divisions, a company spokeswoman said.

Samsung said it has more than 20,000 employees in the United States focused on design, research and development, investment and manufacturing next-generation technologies, adding it remained committed to increasing its American workforce.

The termination of its CPU core projects comes after Samsung, the world’s largest memory chipmaker, said in April that it plans to invest $116 billion in logic chips through 2030.