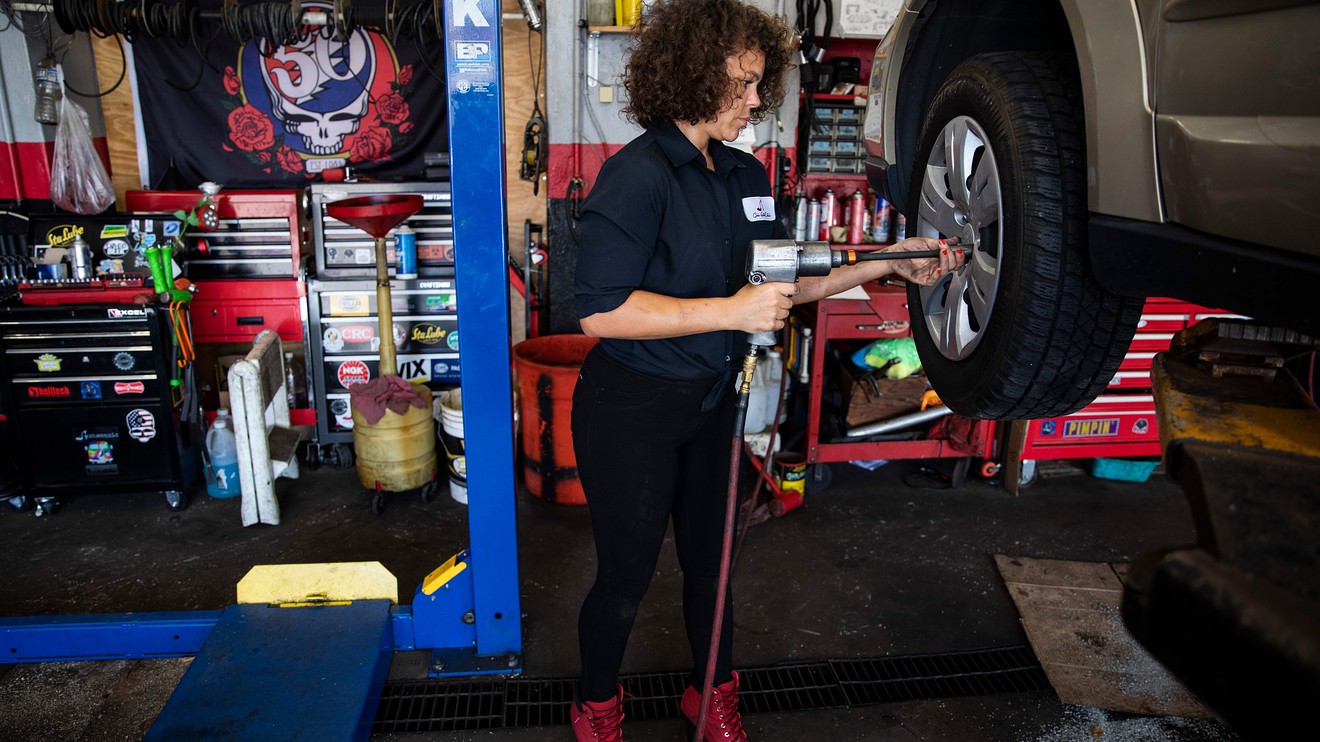 With year-end rapidly approaching, now is the time to take steps to cut your 2019 business tax bill. This column has some ideas for this year, but you also have to think what might happen to your business tax situation in 2020 and beyond. So, it’s a bit complicated this time around. But we forge ahead. Here goes.

If your business doesn’t already have a retirement plan, now might be the time to take the plunge. Our current tax rules allow for significant deductible contributions. For example, if you are self-employed and set up a SEP-IRA, you can contribute up to 20% of your self-employment earnings, with a maximum contribution of $56,000 for 2019. If you are employed by your own corporation, up to 25% of your salary can be contributed with a maximum contribution of $56,000.

Other small business retirement plan options include the 401(k) plan which can even be set up for just one person, the defined benefit pension plan, and the SIMPLE-IRA. Depending on your circumstances, these other types of plans may allow bigger deductible contributions.

See also: What the IRS doesn’t tell you about self-employment taxes

However, to make a SIMPLE-IRA contribution for 2019, you must have set up the plan by October 1 of this year. So, you’ll have to wait until next year if the SIMPLE-IRA option is appealing. And next year will be here before you know it.

Thanks to the Tax Cuts and Job Act (TCJA), 100% first-year bonus depreciation is available for qualified new and used property that is acquired and placed in service in your business in calendar year 2019. That means your business might be able to write off the entire cost of some or all of its 2019 asset additions on this year’s return. So, consider making additional acquisitions between now and year-end.

The 100% bonus depreciation provision can also have a hugely beneficial impact on first-year depreciation deductions for new and used heavy vehicles used over 50% in your business. That’s because heavy SUVs, pickups, and vans are treated for tax purposes as transportation equipment, and that means they qualify for 100% first-year bonus depreciation.

However, 100% bonus depreciation is only available when the SUV, pickup, or van has a manufacturer’s gross vehicle weight rating (GVWR) above 6,000 pounds. The GVWR of a vehicle can be verified by looking at the manufacturer’s label, which is usually found on the inside edge of the driver’s side door where the door hinges meet the frame. If you are considering buying an eligible vehicle, doing so and placing it in service before the end of this tax year could deliver a juicy write-off on this year’s return.

* $5,760 for Year 4 and thereafter until the vehicle is fully depreciated.

These allowances are much more generous than before the TCJA. Deductions for vehicles that are used less than 100% for business but more than 50% are cut back proportionately.

The TCJA removed the prior-law provision that disallowed Section 179 deductions for personal property used to furnish lodging or in connection with furnishing lodging. Examples of such property would apparently include furniture, kitchen appliances, lawn mowers, and other items used in the living quarters of a lodging facility or in connection with a lodging facility such as a hotel, motel, apartment house, rental house or condo, or other facility where sleeping accommodations are made available and rented out.

The TCJA expanded the definition of real property eligible for the Section 179 deduction to include qualified expenditures for roofs, HVAC equipment, fire protection and alarm systems, and security systems for nonresidential real property. To qualify, these items must be placed in service after the nonresidential building has been placed in service.

The current federal income tax rates for both individuals and corporations are pretty low by historical standards. While claiming first-year 100% bonus depreciation and first-year Section 179 deductions will save current-year taxes, forgoing these first-year breaks and instead depreciating assets over their “normal” extended depreciation periods (for example, six years for autos and 39 years for most nonresidential real estate) could save you more in the long run — if tax rates go up.

The rates for 2020 will almost certainly be the same as this year’s rates — unless we have a new president after the 2020 election and that new president and the new Congress decide impose a retroactive tax increase for 2020. While that could happen, it has rarely been done and is probably unlikely. I hope. What might happen in 2021 and beyond is anybody’s guess.

On the other hand, if we don’t have a new president after next year’s election, the current favorable tax rates under the TCJA are scheduled to last through 2025.

Key Point: The good news is you can extend your 2019 return until well into next year, and see how the politics appear to be shaking out. So, you would have some time to figure out exactly what to do on this year’s return.

If you conduct your business using a pass-through entity — meaning a sole proprietorship, S corporation, LLC, or partnership — your shares of the business’s income and deductions are passed through to you and taxed at your personal rates.

Assuming the current tax rates still apply in 2020, next year’s individual federal income rate brackets will be the same as this year’s — with modest bumps for inflation. In that case, the traditional strategy of deferring income into next year while accelerating deductible expenditures into this year makes sense if you expect to be in the same or lower tax bracket next year. Deferring income and accelerating deductions will, at a minimum, postpone part of your tax bill from 2019 until 2020.

On the other hand, if you expect to be in a higher tax bracket in 2020, take the opposite approach. Accelerate income into this year (if possible) and postpone deductible expenditures until 2020. That way, more income will be taxed at this year’s lower rate instead of next year’s higher rate.

Key Point: If tax rates are increased for 2021 and beyond, the standard income deferral strategy might not work next year. You might need to take the opposite approach and accelerate income from 2021 into 2020 to get it taxed at a lower rate. We shall see.

In my next column, we’ll cover updating your estate plan, and it won’t just be advice for “the rich.” Please stay tuned for that.