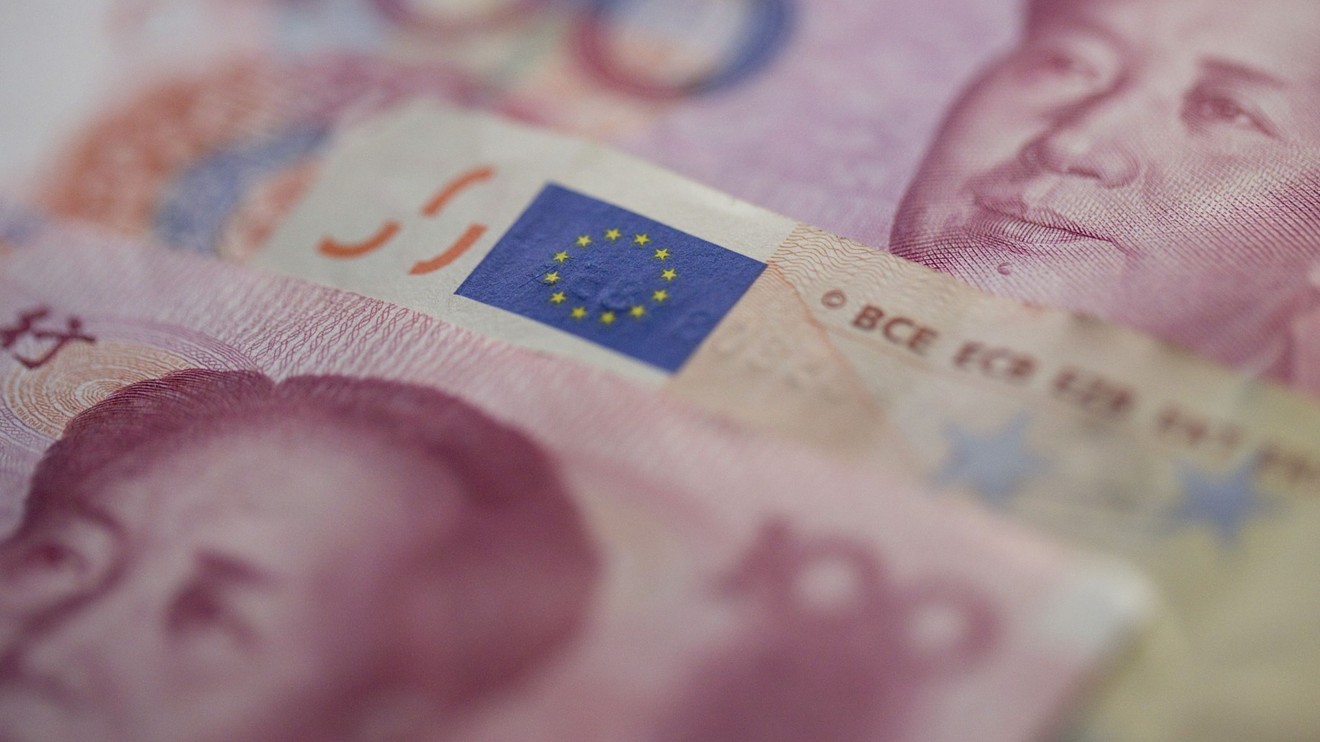 China sold bonds in euros for the first time in 15 years, a move that could encourage Chinese companies to follow suit, helping reduce their reliance on dollar funding.

Demand was strong, with investors, including the banks managing the deal, placing orders totaling more than €19.5 billion, bankers said. It was a departure from the past two years, when the only foreign-currency bonds China issued were in U.S. dollars. It sold $3 billion of dollar debt in 2018, and $2 billion the year before.

For the past decade, Chinese banks and companies have primarily issued global bonds in U.S. dollars to target the world’s largest pool of liquidity. So far this year, they have sold $180 billion of such debt, versus only €7.7 billion in euro-denominated debt, Dealogic data show.

However, Chinese borrowers are starting to think about cutting their heavy reliance on dollar funding, some bankers in Asia said. Among other things, some issuers are worried that U.S. investors might in the future be pressured to avoid Chinese debt, bankers said.

The struggle to grow a beard is real. So men are faking it.