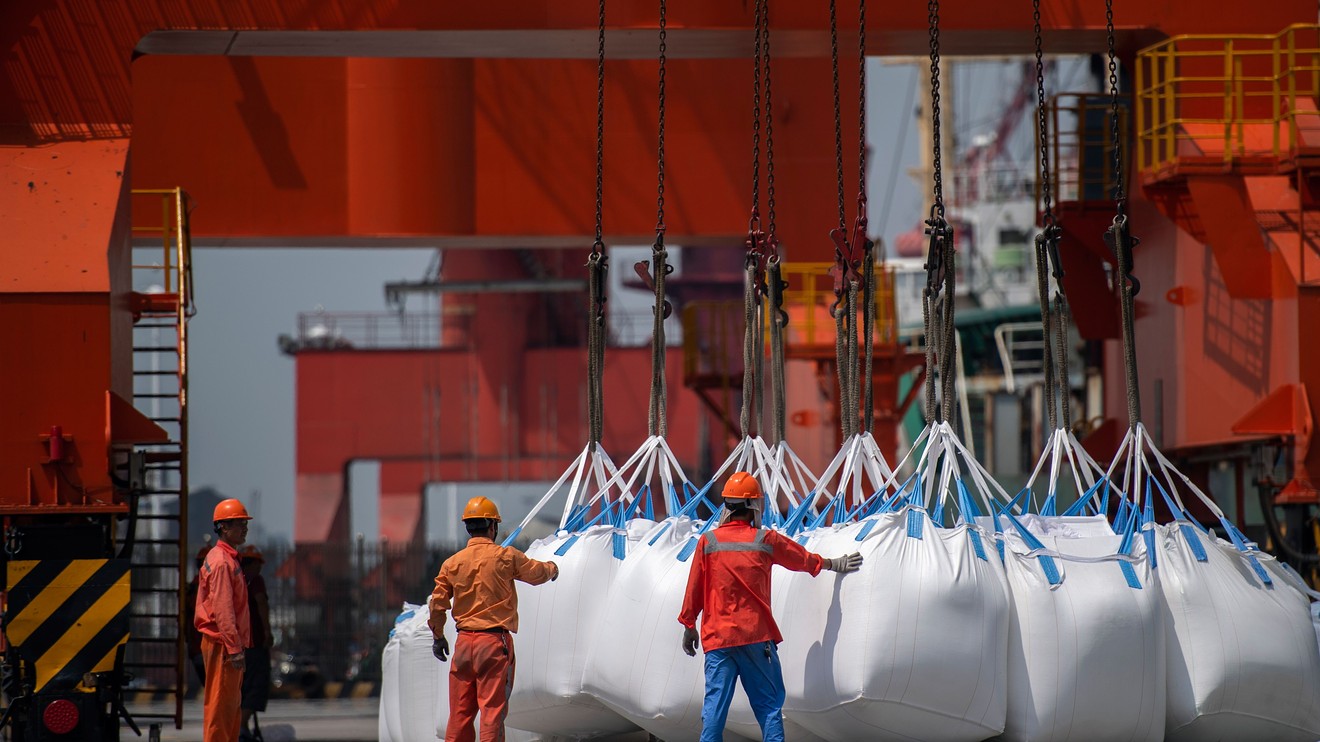 U.S. officials are considering removing tariffs on $112 billion worth of Chinese goods as a concession to seal a “phase one” trade deal, the Financial Times reported late Monday.

The 15% tariffs on items such as clothing, appliances and flat-screen monitors were put into effect on Sept. 1. The FT said the U.S. would expect something in return, such as tougher intellectual-property protections for U.S. companies.

The Wall Street Journal reported similar news Monday night, saying that removing tariffs would likely be a part of any initial trade deal and that both countries have agreed in principle to the deal. The “phase one” agreement includes China purchases of U.S. agricultural goods, rules to stop currency manipulation and measures to protect intellectual property.

The U.S. has already put off tariff hikes from 25% to 30% on $250 billion of Chinese imports that were to have taken effect in October, and has suggested it may put off tariffs on another $160 billion in Chinese goods set to take effect Dec. 15 if an initial trade deal is signed.

Speaking at a Chinese expo on Tuesday, President Xi Jinping promised more moves to open Chinese markets to foreign investors, but no fresh initiatives to improve tensions with the U.S. and Europe.