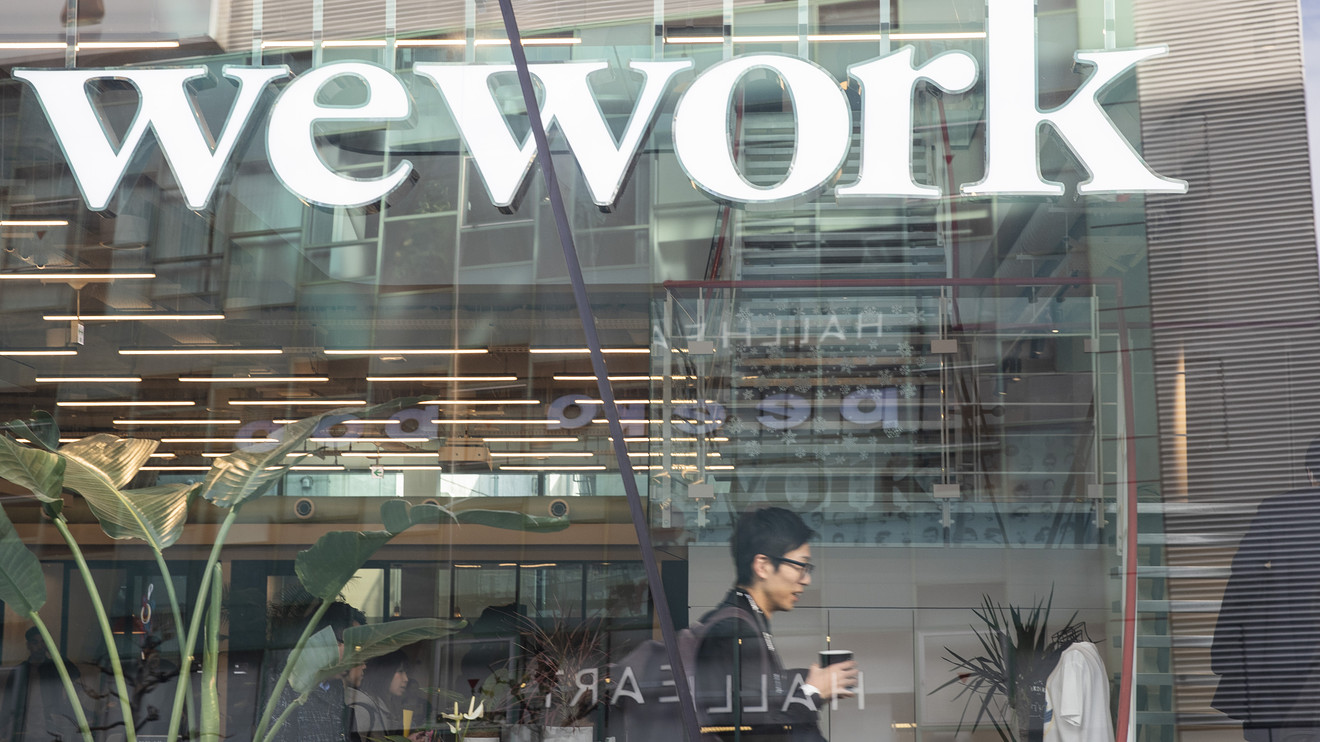 SoftBank Group Corp. said Wednesday that it recorded a loss of about $4.7 billion on its investment in U.S. office-sharing company WeWork made through a wholly owned subsidiary.

WeWork, formally called We Co., had been valued at $47 billion before its attempt to go public backfired amid widespread skepticism about its profitability and management.

SoftBank said the loss represented the difference between what it considered the fair value of its wholly owned subsidiary’s stake in WeWork as of the end of September and the price at which SoftBank had purchased that stake.

SoftBank Chief Executive Masayoshi Son likened the company’s results, which also included losses on other investments, to a “big storm” and said it was his first time reporting such a big loss.

In October, SoftBank put together a $9.5 billion bailout for WeWork, consisting of a mix of debt and equity. SoftBank said it hadn’t calculated the effect of the rescue package on its earnings.