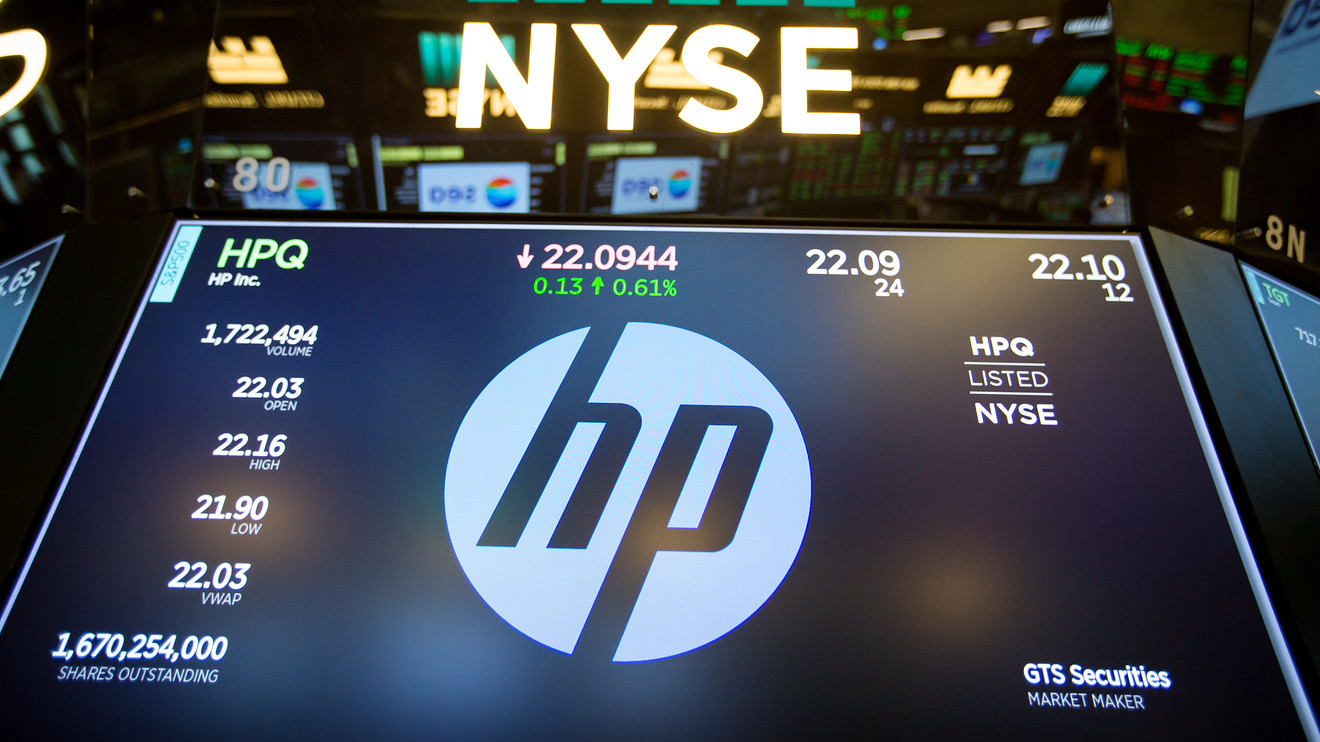 Wall Street investors are finding few catalysts on Wednesday with a round of speeches from Federal Reserve and a fresh round of corporate results, likely providing the most significant catalysts for stock-market investors.

A preliminary, or phase one, trade deal between China and the U.S. is still a hope for investors but some strategists worry that the market may be placing too much emphasis on a deal coming to fruition soon.

“The market has taken an overly optimistic view on the Phase One deal, nudged on by better US economic data of late,” wrote Stephen Innes, market strategist at AxiTrader. “So, with delay comes chance that risk-on sentiment has too long to ferment, stalls and then maybe reverses as the waiting game weighs,” he said.

Shares of Xerox Holdings Corp. XRX, +4.90% after the Wall Street Journal said the company is considering a cash-and-stock offer for personal-computer and printer-maker HP Inc. HPQ, +2.22%, which has a market value of about $27 billion.

Shares of New York Times Co. NYT, +0.25%  were in focus after the media company said it sees continued turbulence in digital ads as it reported its quarterly results.

Oil futures fell Wednesday, with West Texas Intermediate crude for December delivery CLZ19, -0.61%  off 0.2% to trade at $57.08 a barrel, after settling 1.2% higher on Tuesday on the New York Mercantile Exchange.