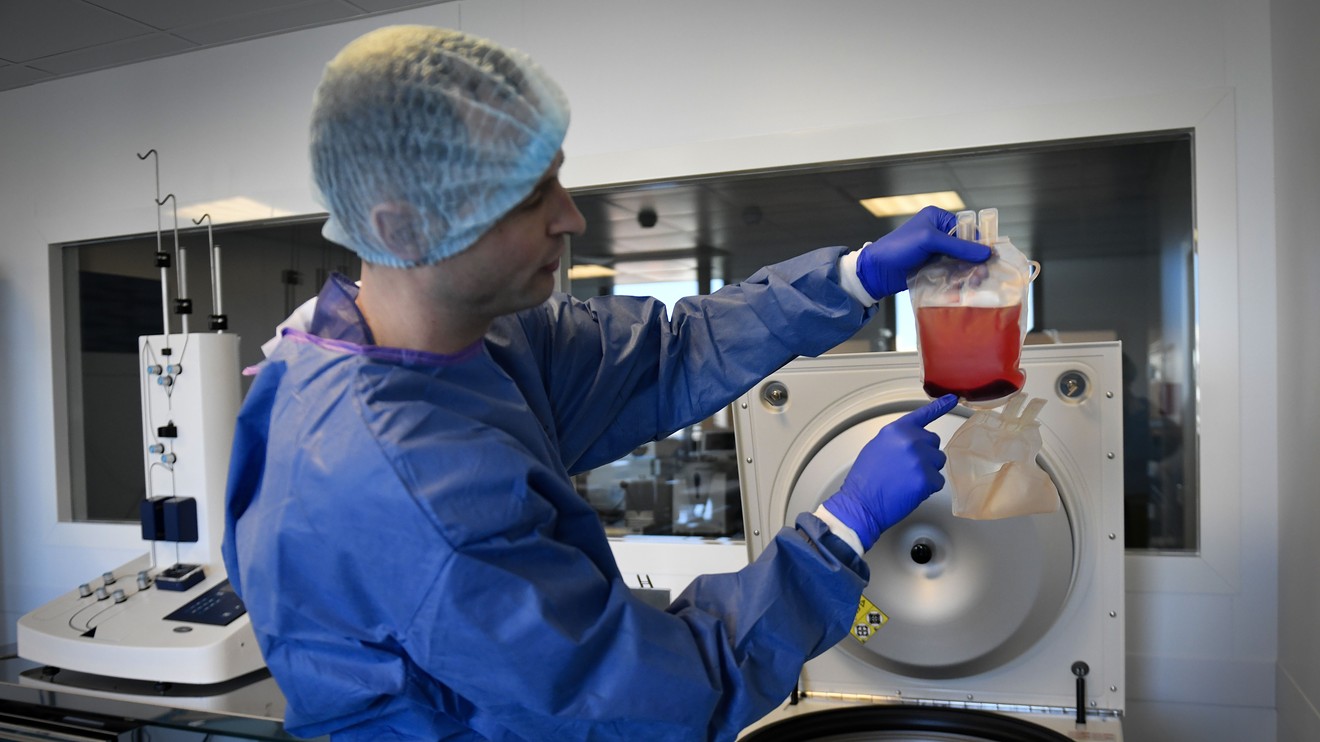 PPR-editing is a new technology that could be even more important that CRISPR.

CRISPR is a revolutionary gene-editing technique that allows precise alteration in the human DNA in order to cure different diseases caused by errors in the genetic code. Many biotech companies are already using it to target various progressive and degenerative conditions, and I’ve already written about this extensively. Today, however, I want to talk about PPR — a new, proprietary technique that could surpass CRISPR in several aspects.

PPR is an acronym for pentatricopeptide repeat — short, recurring patterns in DNA found in proteins and plants. A Japanese company named EditForce has put a major effort into creating its own proprietary PPR editing tools for versatile editing of RNA molecules at the genomic scale, called “transcriptome editing.” Once perfected, PPR can edit not only DNA (like CRISPR), but also the RNA. This is a significant improvement because roughly 15% of all human diseases are caused by RNA splicing defects.

Takahiro Nakamura, an associate professor at Kyushu University and chief scientific officer at EditForce, says the company’s PPR editing technique is “mature, the efficacy is very high, and it can be applied to target any RNA of interest.”

For now, the company is focusing on further improving the technique, as well as unlocking its potential for treating age-related macular degeneration (AMD) and various neurological conditions stemming from errors in RNA gene splicing. EditForce also wants to implement its PPR editing tools in engineering of improved T cells, which could help in therapies aimed at eradicating cancer.

The company, founded in 2015, strives to become a noteworthy competitor in the gene-editing market that some predict will generate $10 billion between 2019 and 2025. It plans to focus on pharmaceuticals as well as applying its unique DNA/RNA editing technology to other bio-related industries, such as bioproduction and agriculture. To that end, EditForce is seeking to establish partnerships with pharmaceutical companies to develop drugs based on its PPR editing tools.

Its technology platform, EditForce claims, has another advantage over CRISPR: PPR is free of patent disputes and licensing fees that often come with the application of CRISPR genome editing tools. This enables free research and implementation without the added legal risk down the road.

It will be interesting to see if PPR will live up to its promise and deliver an upgrade to what is already provided by modern gene technologies (CRISPR/Cas9, TALEN, ZFN) and RNA silencing (siRNA, anti-sense, etc.) technologies.

Also read: The first CRISPR testing on cancer cells is underway in the U.S.