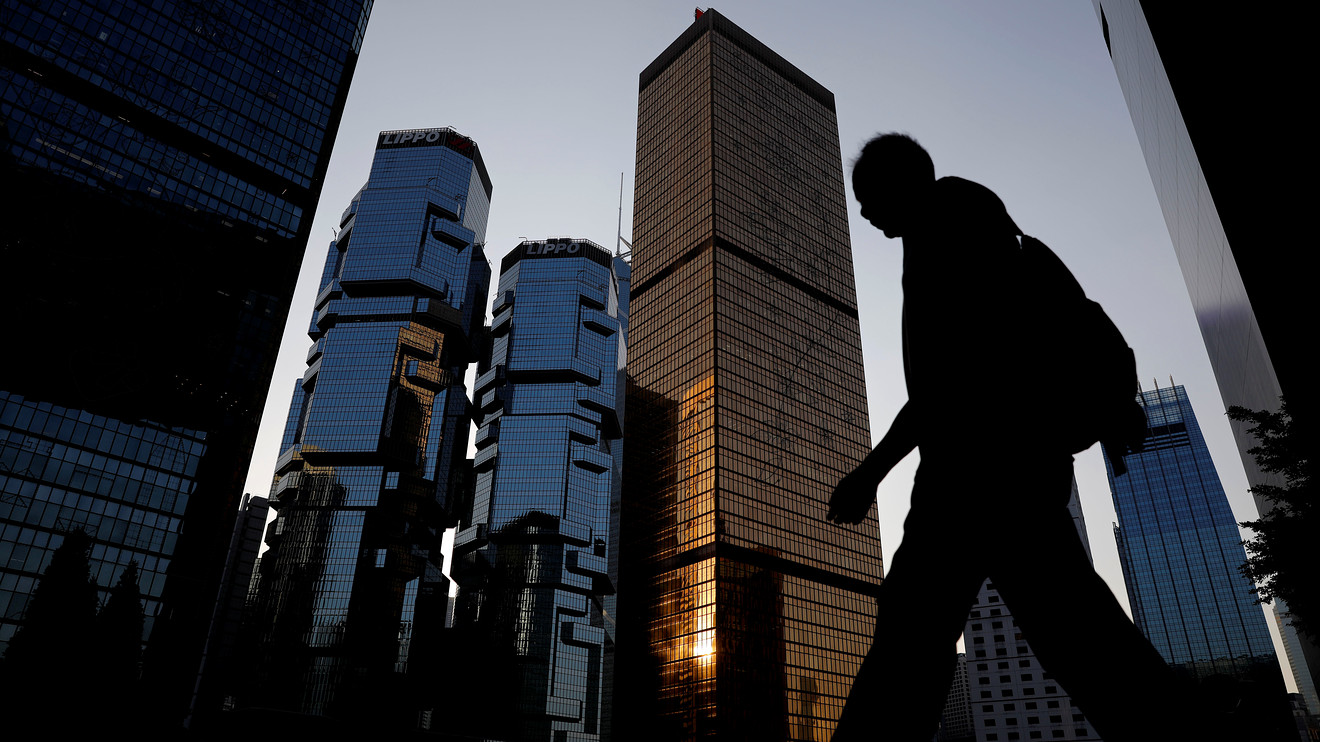 Asian markets were mostly down in early trading Thursday as investors reined in earlier optimism of a pending trade deal between the U.S. and China.

Reuters reported Wednesday that the “phase one” deal, which was hoped to be signed in mid-November, might be delayed until December, and that European locations, including London, were being considered for a meeting site for Presidents Donald Trump and Xi Jinping.

“The delay, though, may be hiding deeper issues with the trade talks,” Jeffrey Halley, senior Asia Pacific market analyst for Oanda, wrote in a note. “Namely, the scale of tariff rollbacks and other conditions that China now feel they can demand from the U.S. Believing the U.S. president is weakened, and thus more amenable to concessions is a dangerous game,” he said. “Push too hard, and we could very quickly be back to square one.”