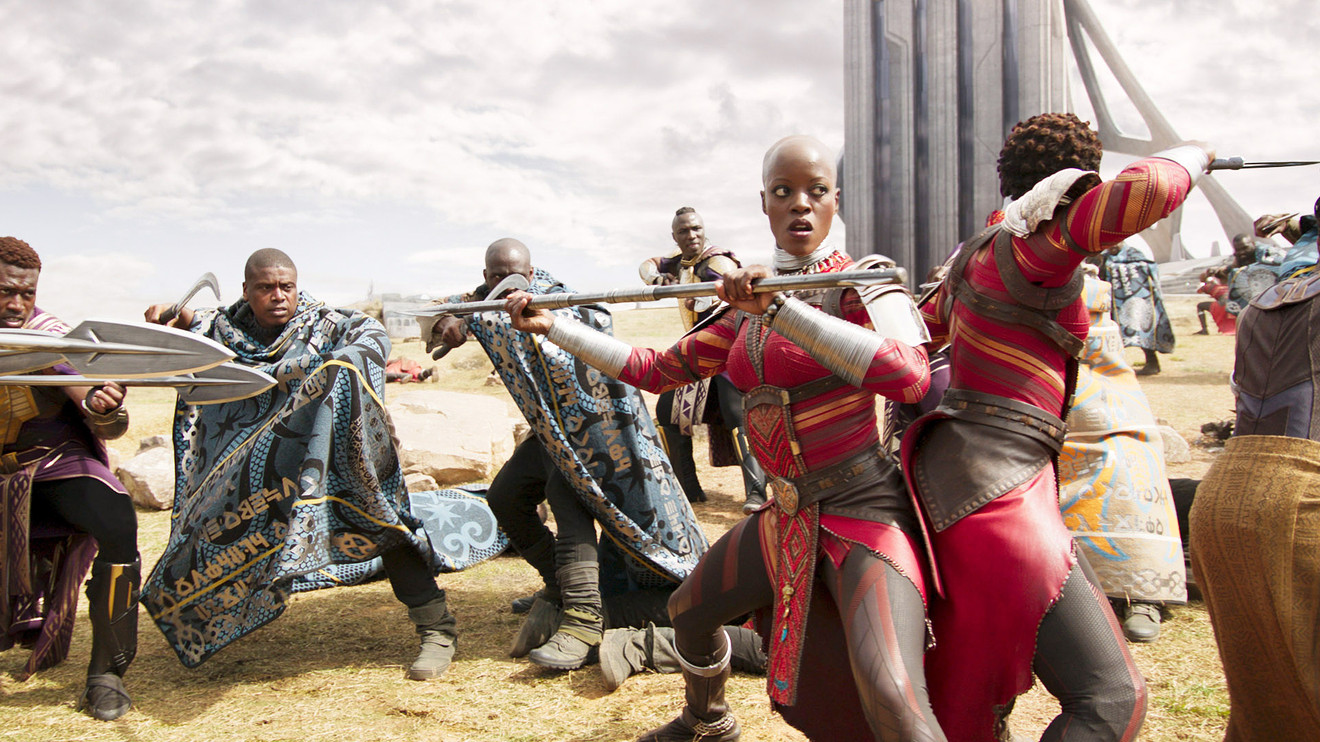 “We’ve spent the last few years completely transforming the Walt Disney Co. to focus the resources and immense creativity across the entire company on delivering an extraordinary direct-to-consumer experience, and we’re excited for the launch of Disney+ on Nov. 12,” Disney Chief Executive Robert Iger said in a statement announcing the results.

Analysts polled by FactSet had expected Disney to report adjusted fiscal fourth-quarter earnings of 94 cents a share on sales of $19.2 billion.

In August, Disney reported fiscal third-quarter profit and sales that missed Wall Street’s expectations, a disappointment Disney pinned on the integration of its $71 billion acquisition of assets from 21st Century Fox.

Disney had projected that the new business would skim about 35 cents a share off its profit, but it subtracted around 60 cents a share.