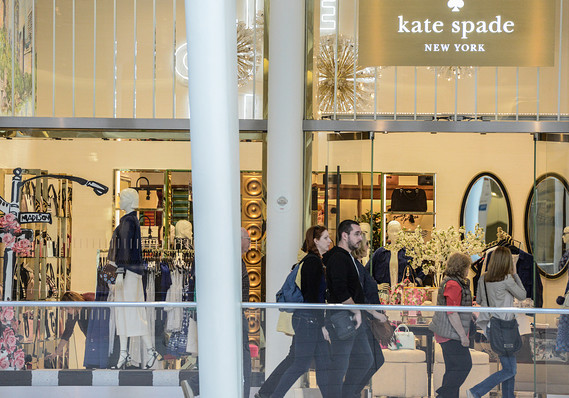 With business investment stumbling, consumer spending has been the main engine of U.S. GDP growth

The numbers: Consumer borrowing grew in September at the slowest rate in fifteen months, according to Federal Reserve data released Thursday. Total consumer credit increased $9.5 billion, down from $17.8 billion in August. Economists has been expecting a $15 billion gain, according to Econoday.

The September gain was well below the monthly average growth for the first eight months of the year of around $16 billion. It translates into an annual growth rate of 2.8%, the slowest since June 2018.

What happened: Revolving credit, like credit cards, fell for the second straight month in September. Borrowing fell 1.2% after falling 2.5% in August. It is the third decline in revolving credit in the past four months.

The data does not include mortgage loans.

Big picture: With business investment sagging, all eyes are on the consumer to keep the expansion on track. Fed Chairman Jerome Powell told reporters last week that the Fed hasn’t seen the weakness from business spending “getting into the consumer side of the economy.” But many economists worry about increasing layoffs in coming months.

For now, low unemployment and solid wage growth has consumers on a solid footing. Banks have been tightening standards on credit cards all year, according to the Fed’s latest senior loan officer survey, despite delinquencies being near historic lows.