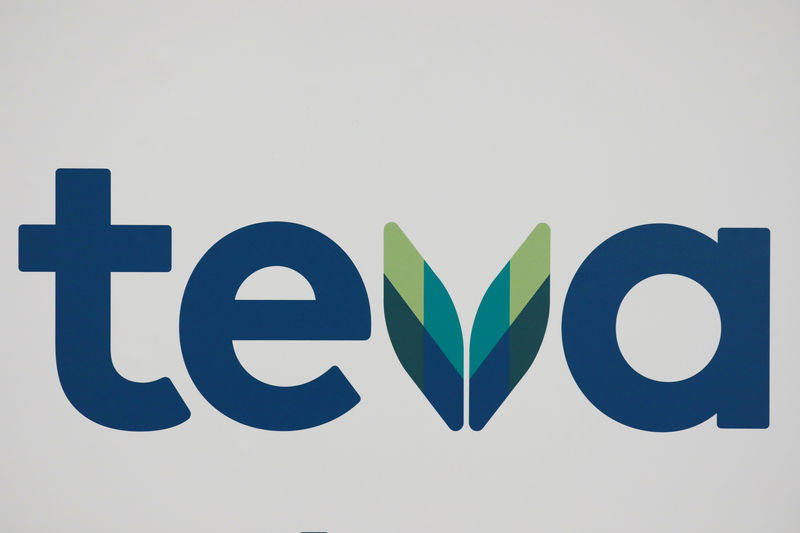 The world’s largest generic drugmaker earned 58 cents per diluted share excluding one-time items in the July-September period, down from 68 cents a year earlier.

Revenue fell 6% to $4.26 billion due to generic competition for its multiple sclerosis drug Copaxone and declines in sales in the United States, Russia and Japan, although it posted gains in some of its newly launched drugs.

Analysts had forecast Israel-based Teva (N:) would earn 59 cents a share ex-items on revenue of $4.24 billion, according to I/B/E/S data from Refinitiv.

Revenue in North America dipped 9% to $2.05 billion, with North American sales of Copaxone down 41‮%‬ to $271 million. Its new migraine drug Ajovy had revenue of $25 million, while sales of Huntington’s treatment Austedo rose to $105 million from $62 million.

Teva is looking to Ajovy and Austedo to boost revenue and help it pay down its huge debt load.

Teva said it had legal settlements of $468 million in the third quarter, mainly in connection with opioid cases in the United States.

Its debt load had fallen to $26.9 billion at the end of September from $28.7 billion three months earlier.

Teva’s shares were down 1.3% in afternoon trade in Tel Aviv.