Home
Stocks
The Margin: ‘The Apprentice: White House’ could be the reward for voting Trump out of office
Prev Article Next Article 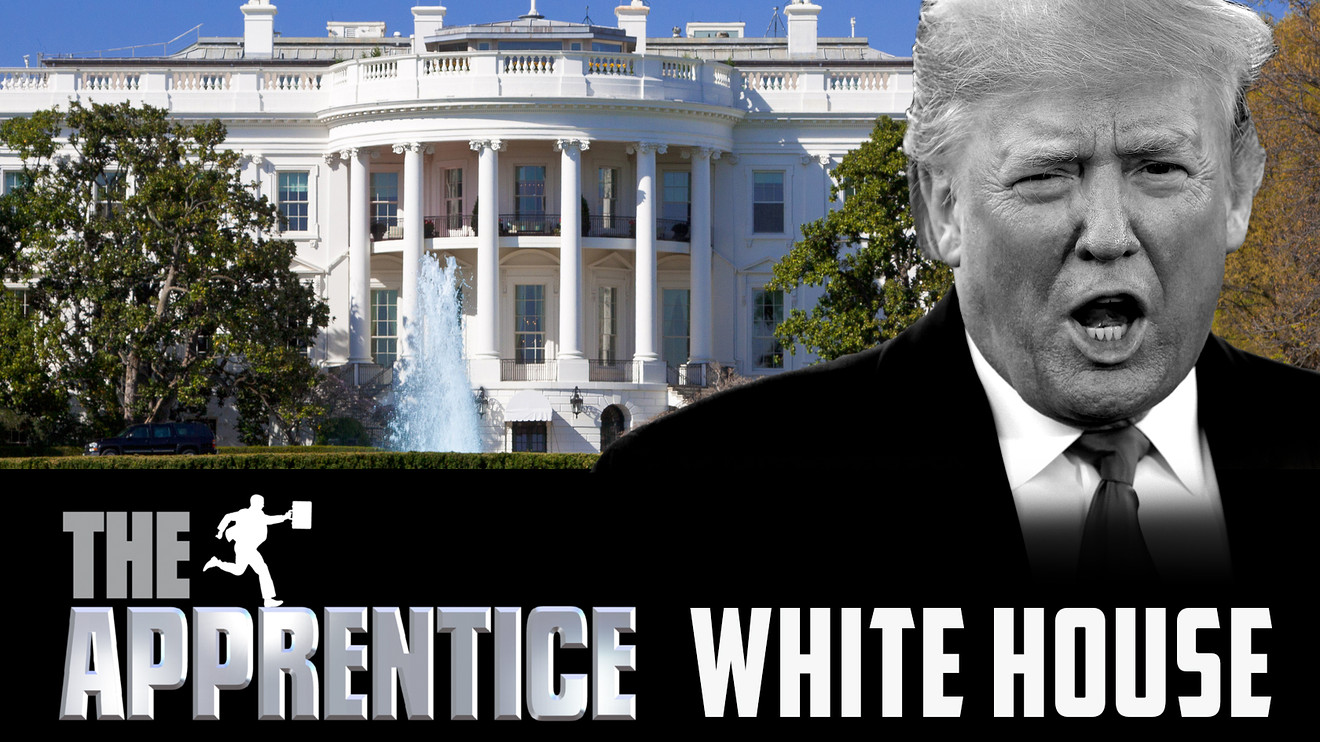 He loves it so much, in fact, that, when his star turn is finished in the White House, he’s considering a return to reality TV, according the Daily Beast, which cited “close associates” claiming the president is pining for his days on “The Apprentice.”

‘Donald would not be president had it not been for that show.’

Trump has often “waxed nostalgic” about “the greatest thing reality television has ever seen,” the sources told the Daily Beast, and he has been in talks with producer Mark Burnett about potentially reviving their creative partnership with a “politics-themed” twist to the their popular TV show.

“There have been several discussions between Burnett and Trump about ‘The Apprentice: White House,’” according to the Beast’s sources. “It is something Burnett thinks could be a money-spinner and Trump is very keen on doing.”

Another source familiar with the situation confirmed to the news site that such talks took place, but conceded that “as far as I know, the discussion did not go far.”

Teaming up with Burnett again makes sense, considering how “The Apprentice” burnished Trump’s image as a savvy titan of industry, made the duo hundreds of millions of dollars, and maybe even paved the road to the White House.

“I don’t think any of us could have known what this would become,” Katherine Walker, a producer for “The Apprentice,” told the New Yorker last year. “But Donald would not be president had it not been for that show.”

You could feel the excitement brewing on Twitter TWTR, -1.06%, where “The Apprentice” quickly became a trending topic:

The proposal I like the best is “The Apprentice: Prison Commissary.” https://t.co/0CPs3PwKIP

I am confuse. Why is Donald talk about return to TV with “The Apprentice: White House” when is much more reality if call him new show “Survivor: White House?”