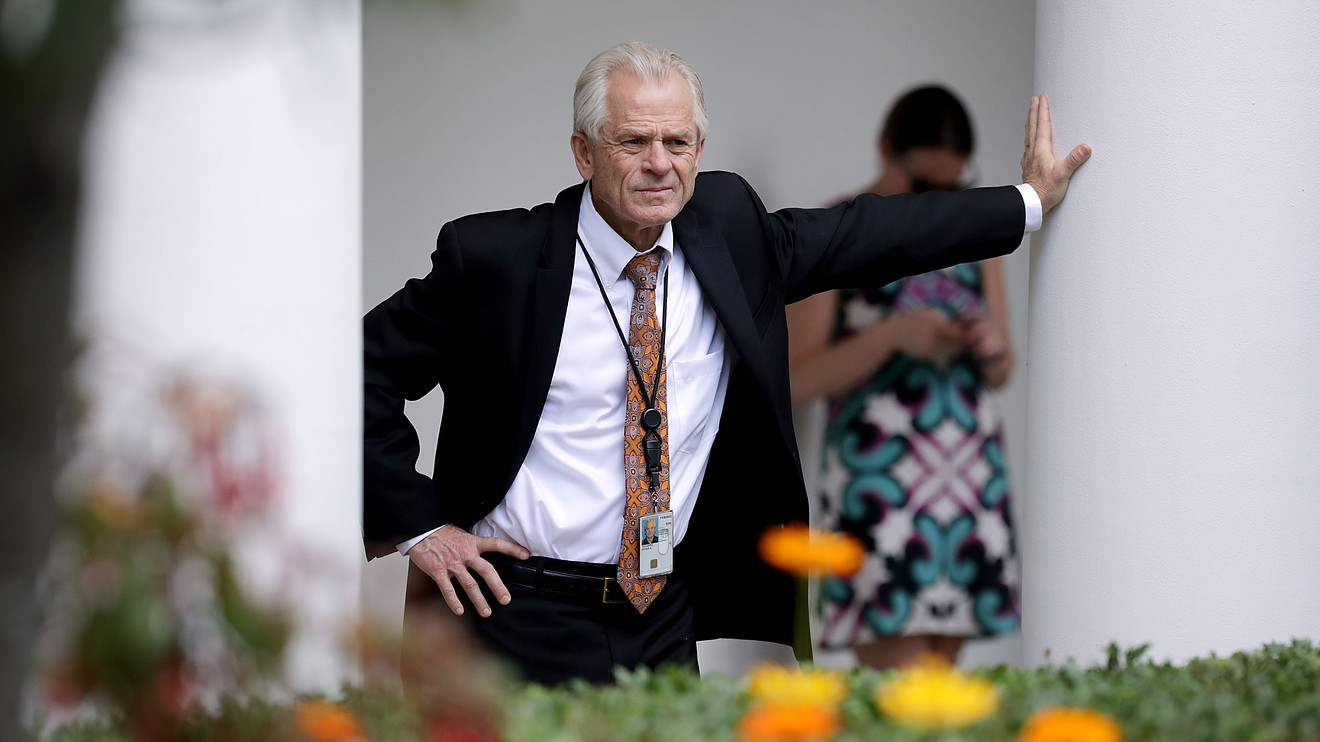 WASHINGTON — Beijing’s announcement Thursday that the U.S. and China have mutually agreed to roll back tariffs as part of a “phase one” trade accord lifted financial markets, adding to optimism that the 18-month trade war is finally beginning to wind down.

Neither the White House nor the U.S. trade representative issued a public response to China’s statement, however, and there were conflicting reports from within the Trump administration as to how much ground—if any—the U.S. had agreed to give.

“If the phase-one deal is signed, China and the U.S. should remove the same proportion of tariffs simultaneously based on the content of the deal,” Chinese Commerce Ministry spokesman Gao Feng said at a regular press briefing Thursday. “This is what [the two sides] agreed on following careful and constructive negotiations over the past two weeks,” he said.

One U.S. official concurred that the two sides are planning to roll back tariffs as part of an initial trade pact—which would indicate that reports earlier this week that such a rollback was under consideration had progressed.

An expanded version of this article appears at WSJ.com