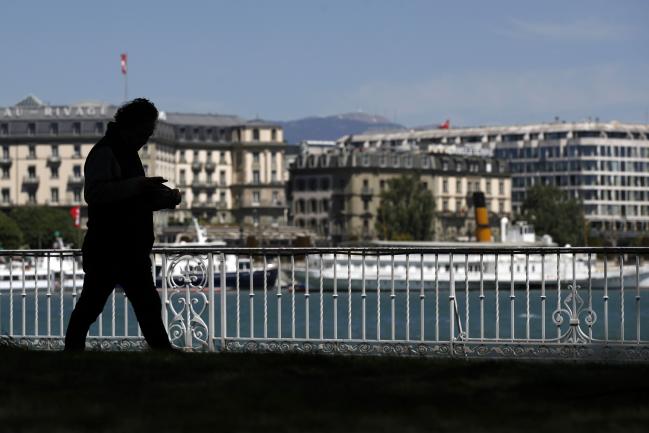 (Bloomberg) — The majority of Swiss companies believe the central bank’s negative interest rates are doing more harm than good, according to a UBS Group AG study.

Only slightly more than 10% of the 2,504 companies from a variety of sectors assessed the Swiss National Bank’s policy benchmark of -0.75% as positive, the bank said on Thursday. Even among exporters skeptics outnumbered proponents.

“One has to weigh the costs of the policy against the benefits,” UBS Switzerland Chief Economist Daniel Kalt said.

The SNB is one of several central banks to have cut interest rates below zero in an bid to stimulate the economy. Criticism of its policy, in force for the past four years to stem appreciation pressure on the franc, has been mounting of late. The Swiss Bankers Association last month called for negative rates to be scrapped because they were no longer fulfilling their purpose.

SNB President Thomas Jordan told newspaper NZZ am Sonntag in an interview that the franc is still highly valued, although not as strong as in the past, and that sub-zero rates are a key part of the strategy to prevent an appreciation.

Once the prospects for the Swiss economy improve, Kalt said it might be “worth a try to venture an exit” from negative rates even if the European Central Bank hasn’t yet raised borrowing costs.