Home
Stocks
Xerox considers acquiring HP, but here are all the reasons you printer is gathering dust
Prev Article Next Article 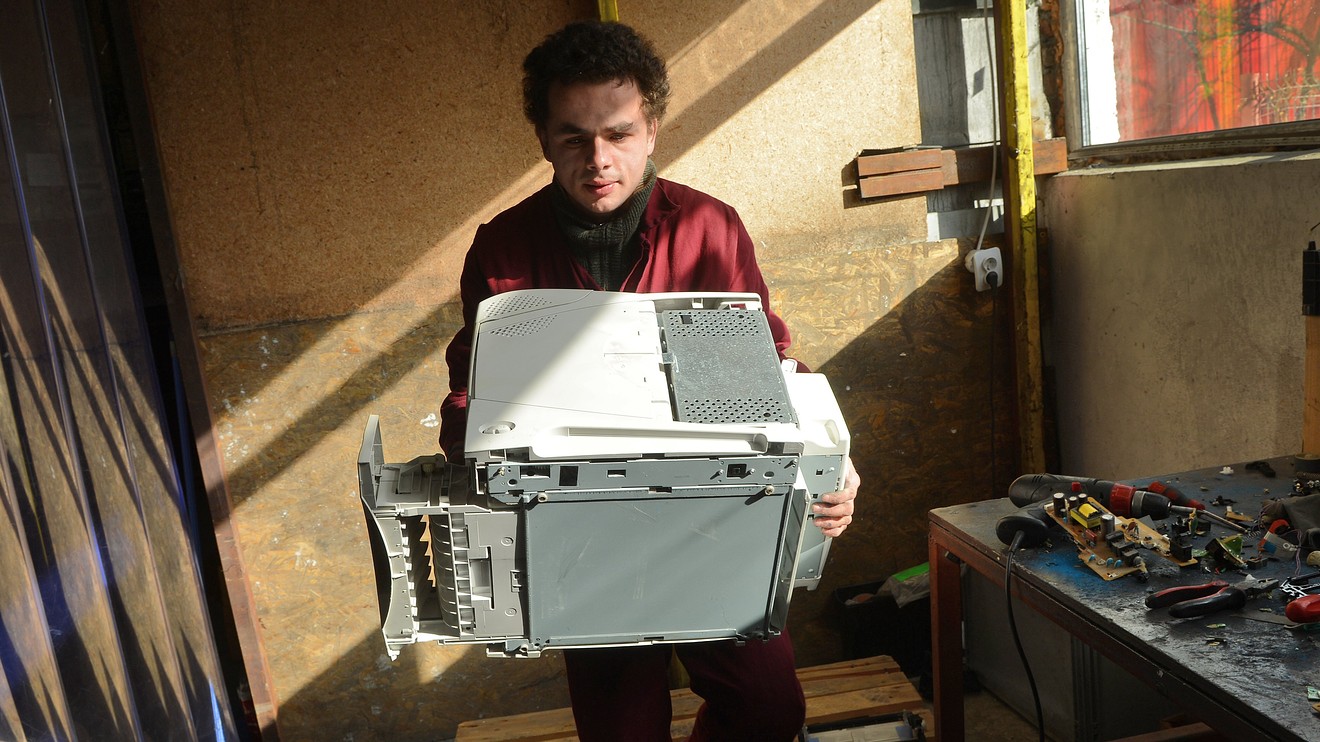 People are using their printer less — but will they still keep it around?

When Ed Crowley was buying his Kentucky home in 2003, there were plenty of hard-copy documents he had to fill out during the process, culminating in a closing with piles of papers to sign.

But when Crowley purchased a new house in 2016, he didn’t touch a single piece of paper until the closing. Until then, he was using cloud-based software to complete and transmit documents.

Changes like these might help explain why Xerox is considering acquiring HP, the personal computer and printer maker, said Crowley, CEO of Virtulytix, a printing-industry market-research firm based in Lexington, Ky.

The businesses are trying to figure out next steps as people print out fewer documents, and need fewer printers and less toner as a result, Crowley told MarketWatch.

Across the world, people are printing out fewer — albeit still very high — amounts of paper documents, Virtulytix data shows. This year, consumers across the globe will print out a projected 210 billion pages, down 20% from 2015, company data shows.

Americans bought approximately 8.5 million ink-jet home printers through September, own 11% from September 2018, according to the NPD Group, a market-research firm. Sales numbers were essentially flat during that period for the previous two years, the data showed.

Here’s a look at three reasons for the slide:

People can take now pictures on their smartphones and share them on Facebook FB, -1.43%  and Twitter TWTR, -0.91%. There’s no need to print out pictures, Crowley noted.

Likewise, people can now display an airplane boarding pass on their phone instead of relying on a printer to make a hard copy, and cloud computing and electronic signatures cut paperwork out of what were once paper-intensive transactions like Crowley’s home loan application, he added.

‘There’s still a lot of trust in paper. It’s ingrained in the American psyche.’

But Dan Ness, principal analyst at MetaFacts, said many American homes aren’t going totally paperless. Many still want to print out physical copies of important documents, like tax returns, he said. “There’s still a lot of trust in paper. It’s ingrained in the American psyche.”

In fact, some financial planners recommend keeping a range of documents in paper form, such as wills, deeds, stock documents, insurance policies and tax-related documents.

There’s evidence some printers are starting to gather dust. Just over two-thirds of American adults are actively using their home printer, according to Ness, down from 73% in 2015, his data showed.

Stephen Baker, a consumer electronics analyst at NPD, said people may be printing less now, but many still won’t go printer-free. They like to have printers at home just in case they might need them.

Printing demands may also be dropping because more people are working remotely, Crowley said. If employees are scattered about, the most important means of communication are phones and computers, he said.

More than 40% of people worked remotely at least sometime, up 4% increase from 2012, one Gallup survey said

But Baker said the sales numbers for higher-end printers associated with home offices haven’t seen the same slippage as other mass market printers, he said.

Do older workers use more paper?

Crowley did an informal experiment at work, and took pictures of desks to determine which work station belonged to which age worker. “The way we could sort them was whether paper was present or not,” he said.

As younger generations grow up immersed in the internet and smartphones, many are comfortable going paperless, Crowley said.

But Ness supplied data that might be a wrinkle in the theory. His data showed people between the ages of 25 and 44 printed the most monthly pages on average. As younger parents start a family, they may be using their printers to instantly have hard-copy photos.

Baker added, “Whether they’re millennials or baby boomers or anyone else.”

Xerox and HP did not respond to requests for comment.