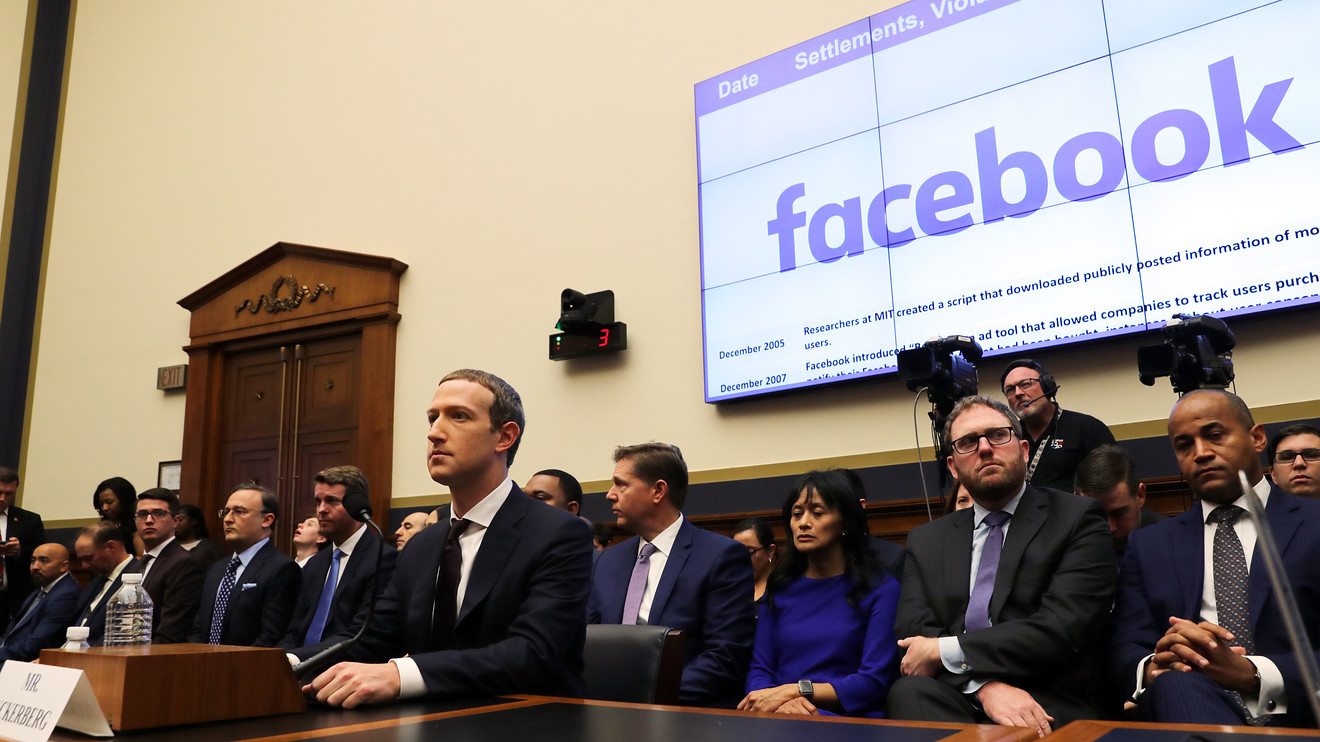 While Congress has Big Tech in its crosshairs, that doesn’t mean any of the bills targeting Silicon Valley actually will become law soon, according to analysts at Capital Alpha Partners.

It’s all too much, the analysts suggested with this prediction:

‘To us, these bills demonstrate our “chaos theory” of Big Tech: The existence of so many disparate critiques complicates making progress on any one issue.’

The analysts said the 20 Senate bills are unlikely to pass in 2019 or 2020, but elements of many of the measures could be incorporated into consolidated legislation should a bipartisan bill appear.

To be sure, Silicon Valley’s titans face increased scrutiny not just from the divided Congress, but also from the Trump administration’s Justice Department and the Federal Trade Commission, which launched antitrust investigations earlier this year. But Capital Alpha’s analysts also have played down the risk those probes pose to the tech sector in the near-to-medium term, saying last month: “We don’t believe the government knows what they’re looking for, what the problem is, nor what the solution would be.”

Related: 4 reasons why antitrust actions probably will fail to break up Big Tech

Opinion: The Big Tech antitrust investigation may be a political game, but that doesn’t mean it will end quickly

And see: Why the Facebook political-ads debate could be a windfall for legacy media