Home
Stocks
The Margin: Military man explains how he retired at 36, with a ‘disgusting’ amount of savings
Prev Article Next Article 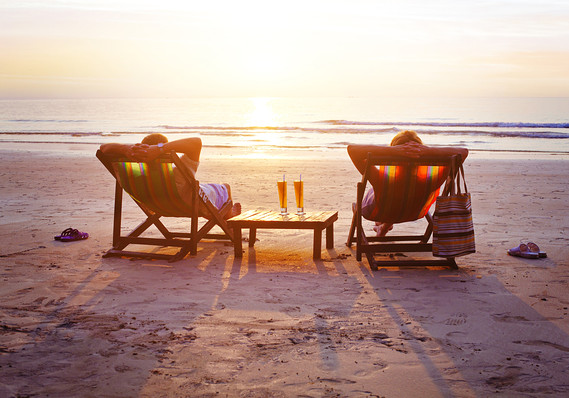 But, with a little help, it is possible, according to Kupiga, as he refers to himself online. Having served in the military since he was 20 years old, Kupiga is already celebrating his retirement at the young age of 36 years old.

“The boring middle is over!” he wrote in a post on Reddit, where hundreds of thousands of members gather on the “financial independence” board to discuss their strategies, failures and successes on the road to FIRE.

How did he do it? Well, it starts with $20,000 in annual pay he will receive as part of his undisclosed medical retirement, which is issued when a medical condition prevents a member of the military to adequately perform his or her job.

It’s more than that, though.

He explained that he was a single dad for 10 years, without a car for more than five of those. He was already on his FIRE track when he recently got married and bought a home in Florida. Here’s the broad overview of his assets:

Assuming a withdrawal rate of 3%, Kupiga says he’ll end up with $26,000 a year with no mortgage and no health insurance costs. Even if the market gets in the way of his withdrawals, the $20,000, he says, will provide the necessities.

His recent nuptials, however, completely shake-up the financial equation, in what would appear to be good way: His wife has a job paying a six-figure salary.

“If she were let go tomorrow, we would be totally fine,” Kupiga wrote. “She works now because she wants to (and she admittedly always will in some capacity).” As long as she’s working, he says they’re saving “a disgusting amount” of her income.

Others were quick to point out that having such a safety net makes the leap into FIRE a lot less intimidating, but that’s not how Kupiga sees it.

“Me getting married was way more of a financial hang up than a benefit. That house that I paid cash for? If it was just me and my kid, I’d still be living in a one-bedroom apartment and have an extra 300K,” he wrote, adding that his retirement income covers all of the necessities, while her money is reserved for the nice-to-haves, not the stuff they need.

“The FIRE path for me was paved with a low desire for expensive things,” Kupiga wrote, touching on a basic FIRE tenet. “This week I threw away 10-year-old pants because the zipper finally broke on them. I have sandals that are 20 years old.”