Home
Stocks
This flight attendant has enough money saved to retire at 44, but she wants to keep working
Prev Article Next Article

Bianca, a flight attendant living in Denver, has flown relatively quickly into financial independence, but she’s not ready to give up her job — and she thinks many people misunderstand that about the FIRE movement.

She’s always been frugal, but it wasn’t until about five years ago that she got on a path to achieve FIRE, short for “financial independence, retire early.” Her financial independence number, she calculates, is $600,000 — about 25 times her living expenses — and she’s already reached it.

She says she still works because she likes her job, and points out that financial independence doesn’t just mean quitting your job. For some it’s about financial security. “What if there was something else you needed to do with your time but you couldn’t not go to work? — money buys you the freedom to make that choice for yourself,” she says.

See: Why does the early-retirement movement have so many haters? 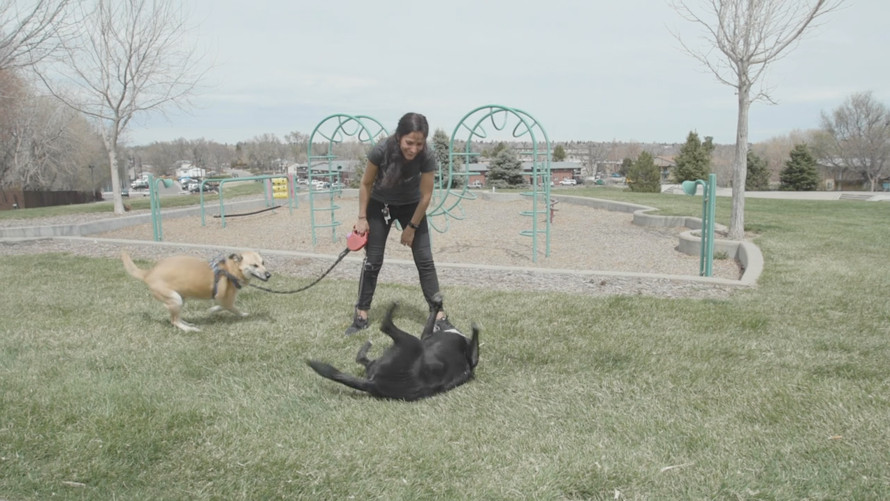 Bianca, a Denver-based flight attendant, is financially independent, but she’s not yet ready to quit working.

Her journey to financial independence may have been fast, but it wasn’t exactly easy. Over many years, Bianca went from earning $14 an hour to $60 an hour, and she believes in delayed gratification — that is, making sacrifices now to enjoy the benefits later. She has also encountered her share of losses. She bought her home when she was 24 years old and spent much of her younger years investing in real estate, but she lost three properties in short sales in two years after the housing crisis of 2008.

FIRE is usually associated with leaving the workforce in your 40s, or maybe even 30s or late 20s. But it doesn’t have to be, she said. The job or schedule may change, but the beauty of financial independence is that the people on this journey get to choose how they approach it, or when. “I think ‘retire early’ is a misnomer,” Bianca said. “I don’t know many people doing nothing. They do side work or a passion project.”

There are a couple of reasons Bianca isn’t quitting her job, even though financially she would be OK doing so. The first: She wants to earn her flight benefits, where she can jump on a flight for free after she retires, but that would require the attendant’s age and years of service to equal 65. In 2022, she’ll reach that goal: she will be 44 and have accrued 21 years of service. She also appreciates her low-cost health care plan through her employer, which she won’t have once she retires.

The second: She doesn’t know exactly what she will do when she retires.

The flight attendant is currently grappling with what she’ll feel when she’s not getting a steady paycheck. “It’s a weird mental shift,” she said about entering the retirement part of FIRE. “We have a high savings rate and side hustles, and once it’s all done your mind doesn’t stop thinking about the accumulating, so it’s hard to start drawing down.”

Bianca, who also blogs at Miss Mazuma, has a few tips for people who want to follow the FIRE lifestyle:

• Track your spending: See where your money goes and how much you’re spending on certain items, services or in various categories like groceries or nights out.

• Save, but don’t scrimp: “Don’t tighten down so much that you lose the joys in your life,” she said. “Don’t say no to things you want to do because it gets you out of work a few days sooner 10 years from now.”

• Don’t expect to maintain your budget for the rest of your life: Account for some flexibility when you’re figuring out how much to save, and expect you’ll spend more than the budget you allot yourself in retirement. “Don’t make it where you take all the pleasures out of your life,” she said.

Also see: These people left their jobs behind to retire early — then life got in the way. Here’s how they coped with FIRE plans gone wrong

And although she doesn’t know exactly what she’ll do when she gets to retirement, Bianca has a few ideas for what may occupy some of her newfound freedom in 2022. She knows she’d like to volunteer, specifically with animal-related causes, and she’d like to do more farming and gardening. Her first task, however, will be to decompress and create a stable routine, something that’s difficult for most flight attendants, who are traveling across the country for a few days at a time, and then off for a few days.

“Financial independence to me is having control over your time, it’s not based on money,” she said. “I don’t have to exchange my time for money, so I can do the things I want to do in life.”