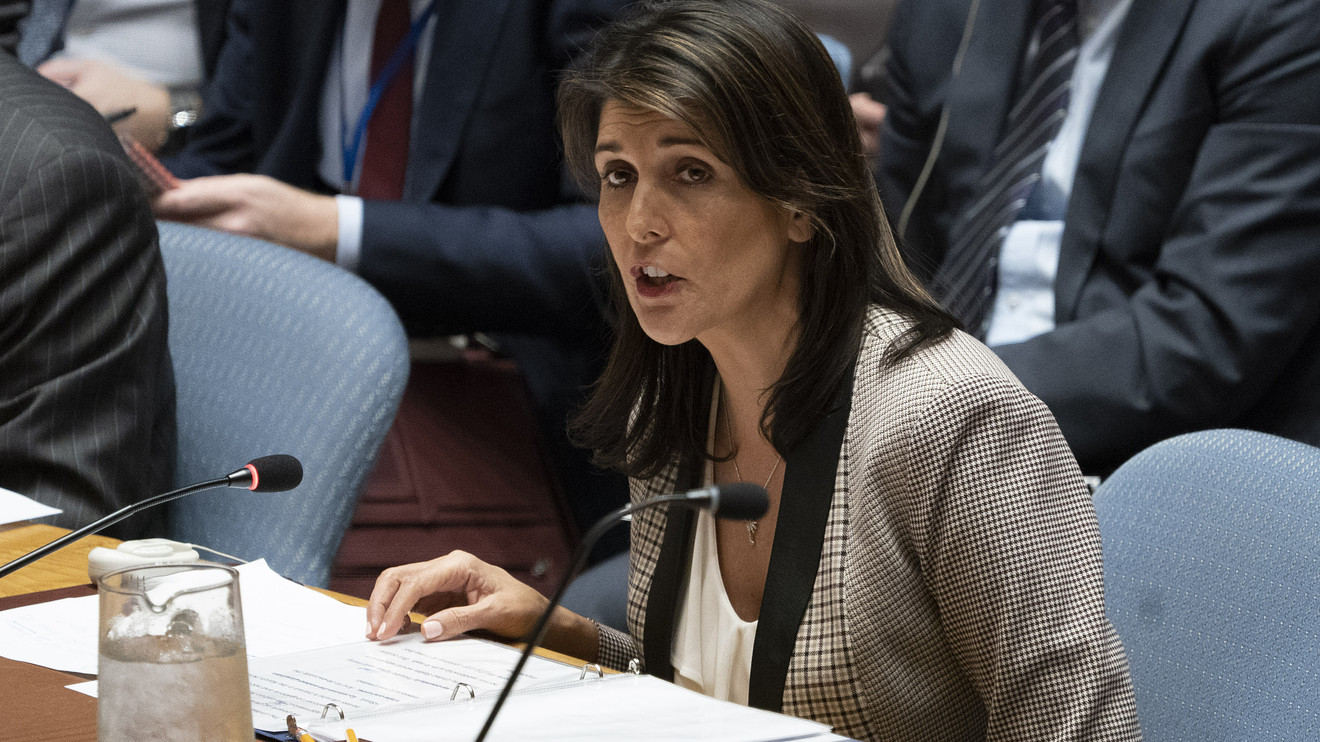 ‘[John] Kelly and [Rex] Tillerson confided in me that when they resisted the president, they weren’t being insubordinate, they were trying to save the country.’

That’s how Nikki Haley, who served as U.S. Ambassador to the United Nations, described attempts by President Trump’s former advisers to recruit her to undermine his authority, according to the Washington Post.

“It was their decisions, not the president’s, that were in the best interests of America, they said,” added Haley, who resigned her position in 2018. “The president didn’t know what he was doing.”

Separately, Haley told CBS she didn’t like having Tillerson and Kelly confide in her. “Instead of saying that to me, they should’ve been saying that to the president, not asking me to join them on their sidebar plan,” she said.

Kelly defended himself in a response to CBS. “If by resistance and stalling she means putting a staff process in place … to ensure the (president) knew all the pros and cons of what policy decision he might be contemplating so he could make an informed decision, then guilty as charged,” he said.

Here’s Haley’s thoughts on impeachment from the same interview:

.@norahodonnell: “Do you think ultimately [POTUS] will be impeached & removed from office?”
Nikki Haley: “No. On what? You’re going to impeach a president for asking for a favor that didn’t happen & giving money & it wasn’t withheld? I don’t know what you would impeach him on.” pic.twitter.com/GtSwBokVkU

In her memoir, “With all due respect,” which was obtained by the Post and comes out Tuesday, Haley explained that she and others had an obligation to carry out Trump’s directives since he was elected by voters.